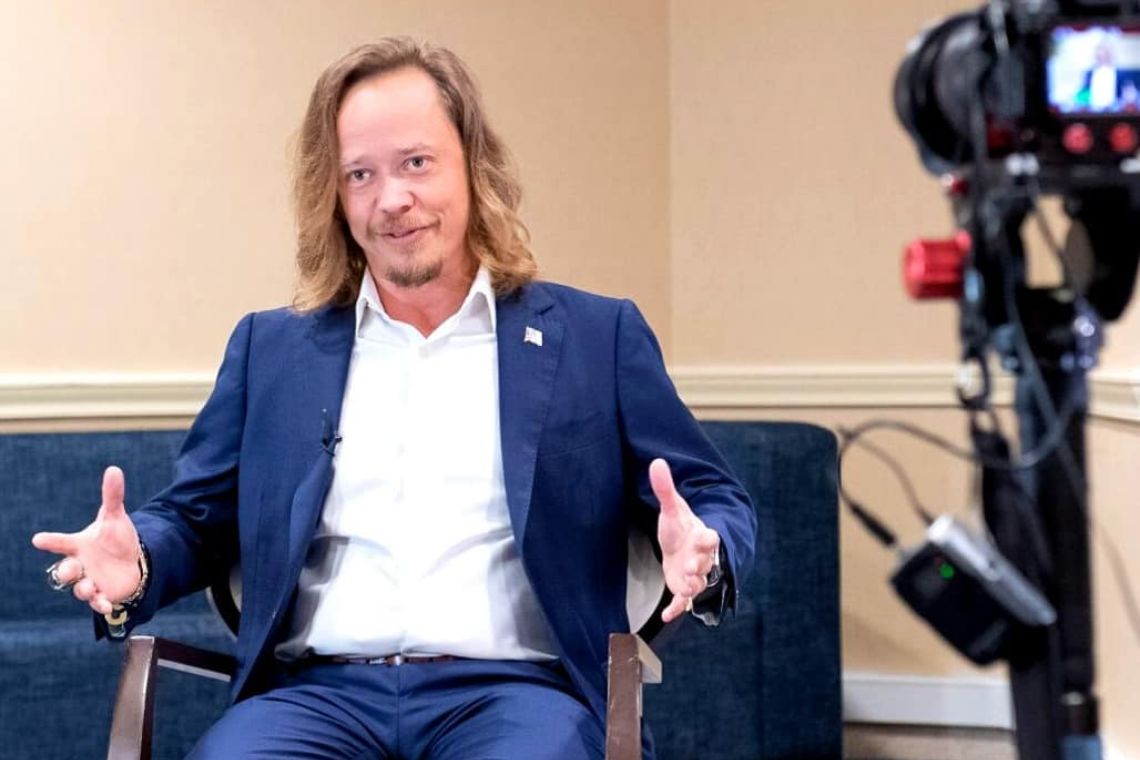 Bitcoin in El Salvador, Brock Pierce looks to the future

During the celebrations for El Salvador’s new law recognizing Bitcoin as a legal tender, American billionaire Brock Pierce advised everyone to focus on the future and not make short-term assessments.

According to him, the impact of the implementation of the law will be positive but gradual.

Pierce, philanthropist and president of the Bitcoin Foundation, hosted a reception on the beach of El Sunzal in El Salvador attended by influencers and other personalities linked to the crypto world.

To celebrate the event, 150 drones were used to form the symbol of Bitcoin and the flag of El Salvador in the sky.

The American entrepreneur commented on the recent drop in the price of BTC:

“We don’t measure things by one day, we measure things over time. It’s a journey, not a destination (…) it’s a little bit like a roller coaster, prices go up and down, but over time they’ve gone up continuously.”

How will the price of Bitcoin react?

From his words, we can infer that the trend of BTC will be progressive and that it can increase its value even more.

Pierce added that he considers crypto as an innovative method of saving and investing, and therefore does not advise the people of El Salvador to use it to make daily payments, buy food or pay rent.

Bitcoin as a payment method and digital gold

Pierce, who is also one of the biggest promoters of the use of crypto in the world, supports the use of Bitcoin as a means of payment or for other financial transactions but acknowledges that its greatest strength lies in its long-term accumulation of value.

For this reason, he calls it “digital gold”.

Despite the fact that in the capital, San Salvador, there have been protests by hundreds of citizens who consider the use of bitcoin a risk to their own finances and those of the country, due to the high volatility of the asset, Brock Pierce supports President Nayib Bukele’s plan and sees the Ley Bitcoin with optimism and potential.

Due to the high demand in the first week, the launch of the Salvadoran electronic wallet Chivo was complicated and slowed down the first operations.

Fortunately, the problem was quickly resolved thanks to the other two download platforms made available.

“It is rare to see a government act with the spirit of an entrepreneurial start-up.”

This is what Pierce said, noting that President Bukele’s political-economic move has attracted the attention of businessmen from around the world, investors and crypto fans and that this could be good for the development of the entire country.