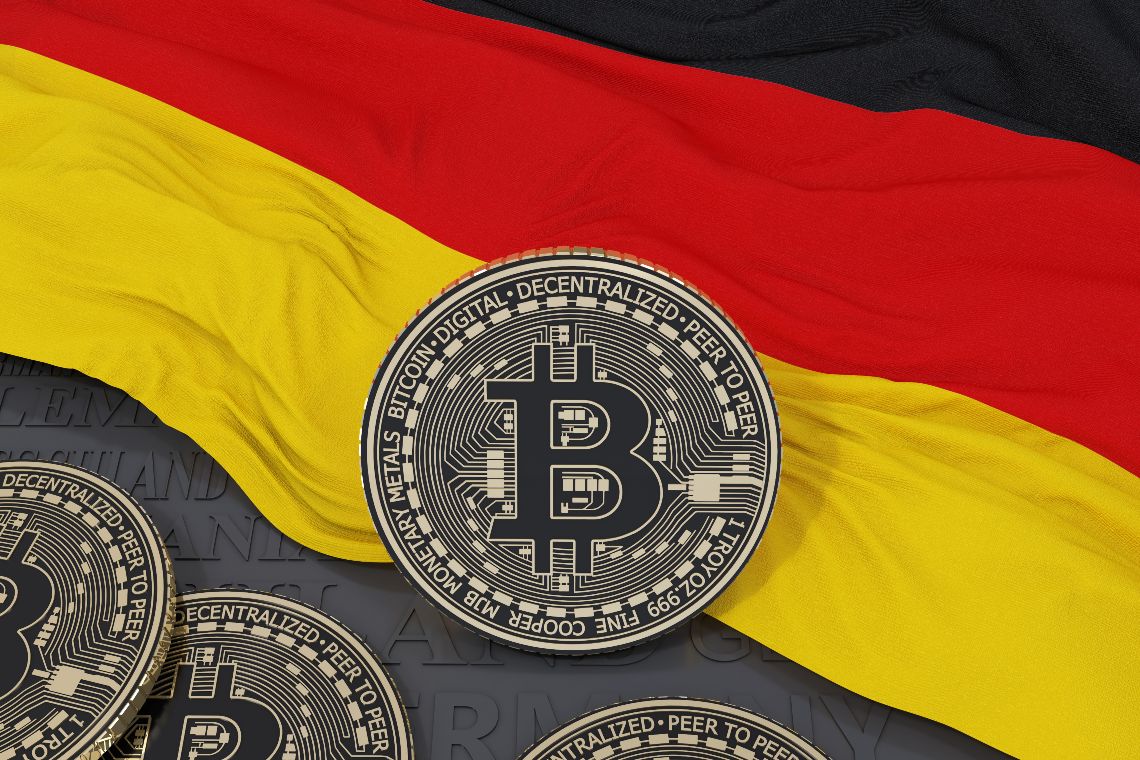 Germany manages more Bitcoin nodes than the US

For the first time, Germany has overtaken the United States, which has always been the leader in the number of Bitcoin nodes.

This is what emerges from the data released by Bitnodes, a company that is responsible for estimating the size of the Bitcoin network, finding all the reachable nodes in the network.

The record of Bitcoin nodes

The current methodology involves recursively sending getaddr messages to find all reachable nodes in the network, from a set of seed nodes.

Currently, according to estimates from the Coindance website, there are 10,895 reachable bitcoin nodes globally, i.e. nodes that allow inbound connections.

Canada is sixth, while China would only have 152 bitcoin nodes.

Taking the lion’s share with over 98% of nodes managed on its network is the Bitcoin Core client software developed by Wladimir J. van der Laan that is based on the reference code written by Satoshi.

In the last seven days, Germany has also risen to second place for Ethereum nodes, according to Etherscan’s rankings, behind the United States.

It’s quite peculiar that Germany far exceeds other countries where the mining of cryptocurrencies certainly seems more widespread, but evidently, according to expert, Berlin may have become a sort of secret hub in recent months for those who perhaps emigrated from China, following the mining ban imposed by the authorities.

Ever since China imposed a ban on many of the activities related to cryptocurrencies  last spring, primarily the very expensive (in terms of energy) mining, many miners have begun to seek alternative locations, such as Kazakhstan, Afghanistan (before the crisis), Canada and Texas. But many claim that also Germany, and especially Berlin, has become a place chosen by some miners to continue their activities.

Germany, while still maintaining a cautious attitude towards the crypto world, is nevertheless showing itself to be one of the most advanced European countries in the sector, also from a legislative and fiscal point of view. April saw the introduction of the German Fund Localization Act, which was approved at the end of June, allowing “Spezialfonds”, or special funds, to invest up to 20% of their portfolios in cryptocurrencies.

Germany is becoming an increasingly favorable country for investments in new digital currencies.  Although cryptocurrencies are taxable, taxes don’t have to be paid if a crypto is kept in your wallet for more than a year. The government has announced that cryptocurrencies are like property. Regulations in this regard are handled by banks and financial institutions to ensure that criminal activities do not occur, because cryptocurrencies are considered property for all intents and purposes. Another element that is very much appreciated by the crypto community is definitely the strict privacy regulations,

Thomas Schouten, head of marketing at Lisk, Germany’s leading platform for decentralized applications, founded in 2016, commented on these figures saying:

“Statistics showing a significant concentration of Bitcoin nodes in Germany illustrates a bigger trend within the country, From Berlin and Hamburg to Munich and Frankfurt, blockchain technology is used and developed by individuals and companies alike”.

He also added that the city that is showing soaring growth rates these past two years is actually Berlin:

“Bitcoin nodes are just the tip of the iceberg”.