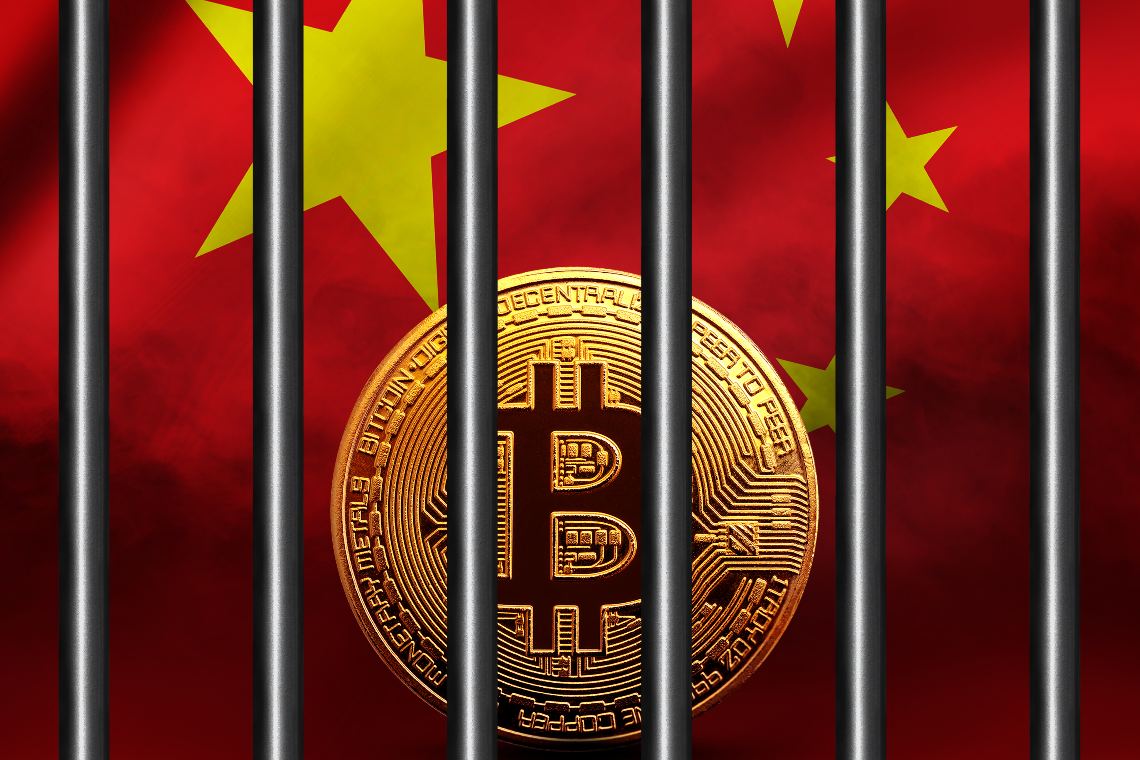 The physical blow dealt by the Central Bank of China in recent days is just the latest in a series of blows to the world of cryptocurrencies over the past decade.

China and cryptocurrencies, the regulation

Everyone knows by now what is happening in China. First mining activities were banned, then, within a few months, those related to Bitcoin trading and, more generally, all cryptocurrency transactions.

The first measures aimed at combating the use and circulation of cryptocurrencies in China date back to the early days of cryptocurrencies, namely 2009. In 2013, the central bank again banned Chinese financial intermediaries from carrying out transactions in bitcoin.

Predicting the possible consequences on markets and prices is a task for economists and market analysts, who will be able to tell us whether or not cryptocurrencies will survive this Asian ban.

Over the years, many other technologies have already been banned in China, but have managed to thrive in the rest of the world, so that they are now widely used even without the Chinese user base: think Skype, WhatsApp, Telegram, Spotify, DropBox and so on.

Since everything can be said about China, except that it is a technophobic country, some say that behind the decision to criminalize cryptocurrencies there is the intention to support and protect the launch of the digital Yuan, which many define as the state cryptocurrency.

Regulation and civil rights in China

One cannot help but notice that the war on cryptocurrencies in China had already been declared back when the adoption of a digital state currency was not even on the agenda.

The real issue is probably another one, and it might have to do with that pesky question of fundamental freedoms and the civil rights of individuals.

Everyone knows that civil rights are an indigestible subject for Beijing.

However, not everyone stops to consider that, when it comes to money and finances, respect for the sphere of freedom of individuals can become a thorny issue even for many Western countries, which claim to be champions of freedom, democracy and the rule of law.

The case of Wikileaks, whose accounts were frozen by the US government and managed to survive only thanks to remittances in cryptocurrencies, should reveal a lot.

The spread of decentralization and disintermediation techniques underlying blockchain and cryptocurrencies frightens and actually worries Western governments as well because it significantly reduces their power of control over financial resource transfers.

However, a government with a strong claim to the existence of the rule of law cannot ban all cryptocurrency transactions and exchanges because this would affect an important core of fundamental freedoms.

The basis of a cryptocurrency transaction, beyond the technological aspects, is the exercise of free consent between two or more individuals. An exercise that not only concerns the determination to carry out that exchange transaction, but the certainty that the parties involved in that transaction have freely determined an economic value.

Crypto as a human right

A ban on such an exercise of individual rights, in any Western country, would have to be at least adopted by a legislative act, ending up by challenging the principles of fundamental freedoms regulated by the constitutional rules of that country.

A problem that China clearly does not have. In fact, these last prohibitions were simply ordered by the Central Bank. In other words, by an administrative body which is only the operative longa manus of the Executive.

And it is for this same reason that in the regulatory systems of the Western Countries, the only way to put the reins on cryptocurrency operations is to intercept them at the moment in which they reach the filter of a financial intermediary or a payment platform.

That is, when crypto assets emerge to be converted.

When a government has the freedom of the citizen

It is at that level that Western countries intervene by trying to channel these activities into powerful systems of anti-laundering controls and sanctions.

Systems which, in their declared intentions, would like to be functional to prevent and impede money laundering or the financing of illegal trafficking (drugs, arms, terrorism, etc.).

It is a pity that these same systems actually allow governments to monitor in an increasingly capillary and invasive manner the ways in which each individual citizen disposes of his or her legitimate financial resources.

When people are pointing the finger at the Chinese case, they risk distracting the attention of the general public from what is, instead, a much more concrete and immediate problem at home.

On the one hand, there is the search for the right balance between the need for control of those apparatuses that are supposed to act as guardians in the interest and for the well-being of the community, and on the other, the sacred embankment of the fundamental freedoms of the individual.

Cryptocurrencies as a method of payment

Cryptocurrencies, in the intentions of the intellectual movements from which they originate, were not created to serve as speculative instruments, but as means of payment that, thanks to cryptography, could free them from the presence of a banking intermediary and shelter them from the attention of governments.

The fact that there are instruments that can provide an adequate level of financial protection for individuals and an escape route, such as that which has enabled some persecuted by the Iranian regime to save their wealth and flee persecution, is not necessarily wrong or dangerous.

It is therefore all well and good to look with concerned interest at what is happening in China, but let us not lose sight of the proliferation of monitoring rules whose invasiveness could sooner or later go beyond the limit of compatibility with the rules of constitutions or fundamental charters, such as the European Convention on Human Rights.

Previous article The most searched cryptocurrencies
Next article NFTs: the latest news on cars, DC Comics and Cardano
Luciano Quarta - The Crypto Lawyer