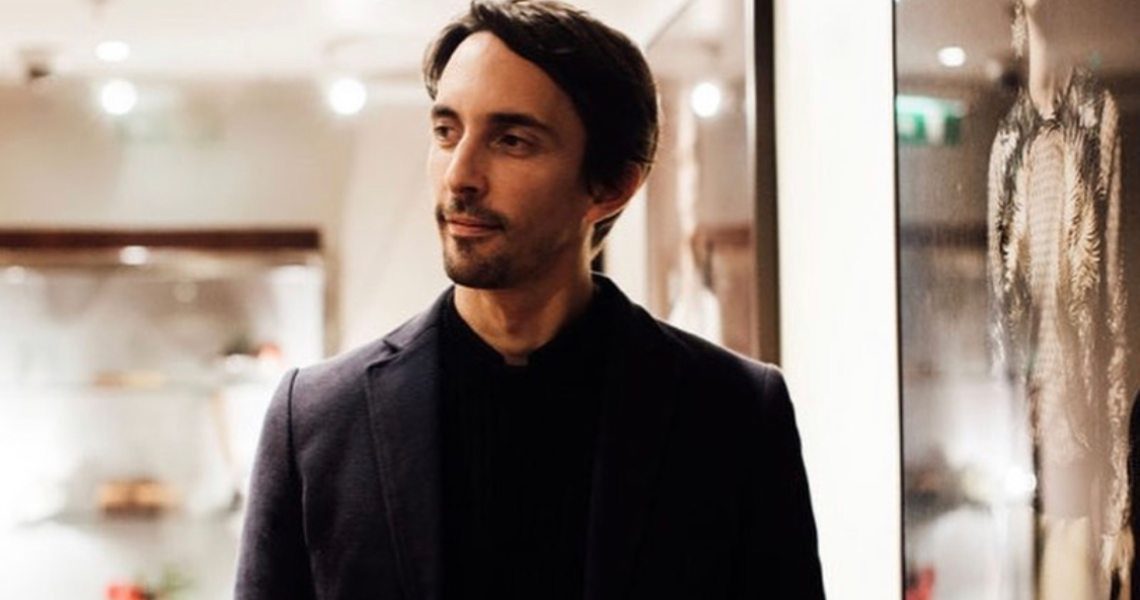 The story and success of Leo Caillard, NFT artist and more

Leo Caillard, born in 1985, is a famous French artist who a few months ago entered the NFT world, in particular on SuperRare.

For years now, Leo has made art his greatest passion, but also a means of expressing his conception of the world and history.

The artist has succeeded in making a name for himself in the world of traditional art thanks to his skill in working with marble: his works are unique pieces that have toured the world and been exhibited in the most renowned museums.

Leo’s transition from traditional art to digital art has not been radical: he graduated in 2006 from the famous 3D animation school “Les Gobelins” in Paris.

In 2009, when he first heard about Bitcoin and blockchain, he was living in New York but at that time his passion leaned towards classical art. This interest led him to devote himself entirely to sculpture, creating an artistic career that is on the rise.

Recently, however, he decided to return to his origins in a certain sense. Believing deeply in the power of digital art and the possibilities it can offer, Leo launched his first NFTs in recent weeks and was immediately successful. His drops started on SuperRare in mid-October 2021, and he began selling his works in the form of non-fungible tokens for 3 Ethereum. In just twenty days, the artist has already gone up in price to a value of 4.5 ETH.

During his forthcoming exhibition in Paris and Miami Leo intends to continue this approach by presenting both his marble sculptures and NFTs. The goal, pursued by the sculptor, is to help the viewer make a metaphorical leap from “Reality” to “Virtuality”.

The style that Leo Caillard expresses through his creations is based on his deep passion for time and history, a passion he has nurtured since childhood.

Leo has always been fascinated by the fact that time could be considered as a fourth dimension according to modern physics and not as a straight line with disconnected past and future.

The sculptor believes that time is like a circle and that history can repeat itself. This is why his Greek-inspired works are reinterpreted in a modern key, recognizing in this period many similarities with the present.

Graduated in Law at the University of Milan. After completing her academic studies, she became interested in the world of blockchain, finding it a powerful tool for redemption. Her passion then turned into a job, and now she invests in early-stage projects in decentralised finance and DAO and writes articles on all the news concerning the crypto world.