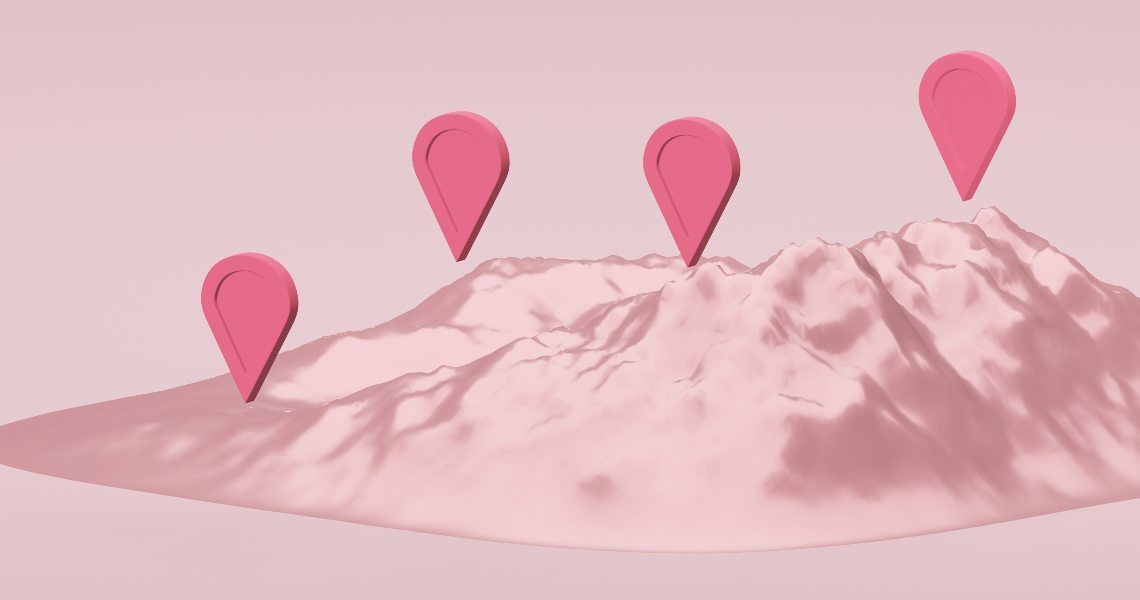 What determines the price of land in the metaverse?

Metaverses are virtual spaces characterized by “land” that is sold and bought. The prices of such land in each metaverse are usually decided by the market, but are affected by some specific factors.

These are somewhat technical, metaverse-related factors that affect supply and demand, and thus price.

These factors were described by Joel John, an expert in fintech and DeFi.

Metaverse real-estate has been all the rage lately but they command less than 10% of NFT trade volumes. I broke down what it is, why they matter and what drives value to them today.

John points out that real estate trading in the metaverse has been all the rage lately, but by volume is worth less than 10% of total NFT trading.

The same principle applies to physical locations e.g. within cities: the amount of people who frequent them. In other words, the more people who spend time on these grounds, the greater their value.

However, this factor varies over time, so the owner of a piece of land must make an effort to attract people to its space in order to increase its value.

When a piece of land is close to another valuable piece of land, its value increases. In fact, this makes it easier to attract people to one’s space if the neighbouring spaces are already highly frequented.

John also says that, according to him, the value varies depending on the concentration of footfall/eyeballs in the metaverse. That is, buying land dilutes the amount of attention they can bring to the individual land, so it does not pay to buy too much land.

The geospatial context indicates the proximity of land in the metaverse to commercial entities. Indeed, there is more money circulating where businesses are located, and proximity therefore increases the possibility of extracting value from one’s land.

This is also similar to what happens in traditional real estate, where many brands often try to merge in order to concentrate customers.

In the future therefore, the metaverse could also see collective groups coordinating to purchase large plots of land.

Financialization is likely to be a crucial factor in the metaverse’s activities and land prices.

These are real financial acquisition strategies, both with the aim of holding and of generating returns, such as rents or sales of fractions of land at higher prices.

This factor has mainly to do with games. In the gaming sector, graphics play a role that can be decisive, so the creativity and artistic level associated with land that is part of a game can have an impact on the price.

John argues that real estate in the metaverse will not trade in the same way as tokens in crypto markets because it has a high barrier to entry, and owners often have an incentive to develop it rather than resell it in the short term.

So for retail users, prices could eventually be exorbitant, unless land is split up, or buying groups are formed.

Indeed, he believes that an important role will be played by collectives.

He concludes by saying:

“In my eyes, present-day metaverse lands governed through DAOs are symbolic of where the internet may trend in parts and pieces—decentralised, user-owned and slightly crazy”.