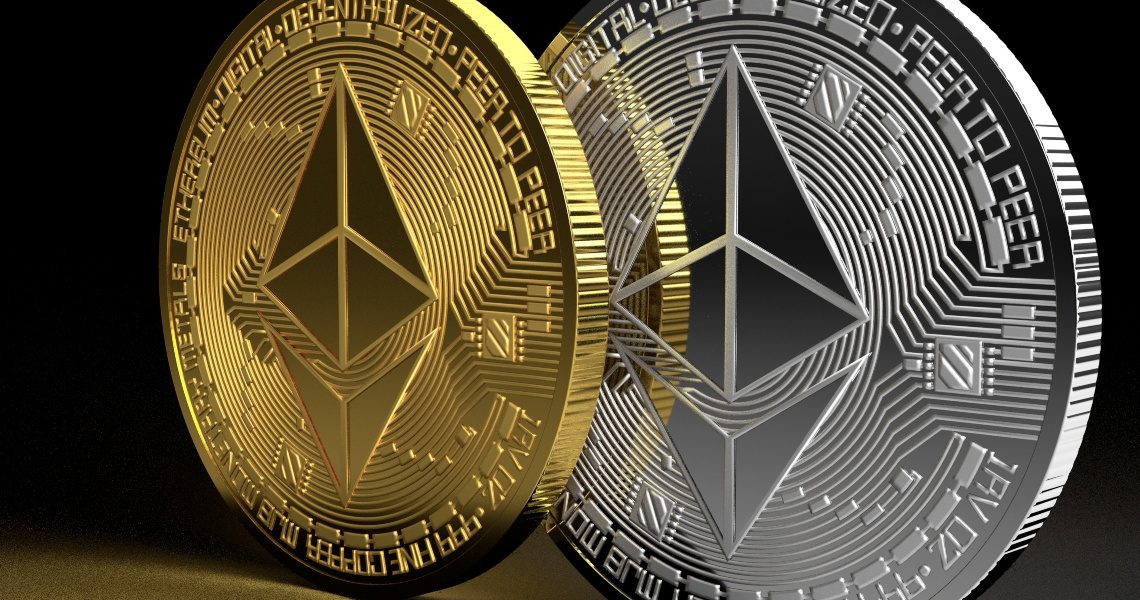 Ethereum will reach 100,000 transactions per second

During his speech at the Ethereum Community Conference (EthCC) in Paris, Ethereum co-founder Vitalik Buterin said that by the end of its roadmap, the network will be able to handle up to one hundred thousand transactions per second.

Vitalik Buterin: after the Merge, Ethereum’s scalability will skyrocket

Buterin also said that Ethereum’s roadmap after the Merge will be only up to 55% complete, and that many more important innovations will come in the future.

He described this process leading to the migration from PoW to PoS as a long and complicated transition, but he also said that the move to PoS will make the Ethereum ecosystem more robust.

“Proof of stake is much more secure than proof of work, but it does have its tradeoffs”.

Among the tradeoffs he listed “weak subjectivity”, and expressed the view that in the end the advantages outweigh the disadvantages.

It is worth mentioning, however, that many independent technicians do not agree at all that PoS is safer than PoW. Indeed, there are probably more who argue that PoW is safer and allows for a greater degree of decentralization. But Buterin was speaking to an audience of Ethereum supporters, so these statements of his were totally biased.

After the Merge, Ethereum’s roadmap includes other developments, including a four-part update called “surge, verge, purge, and splurge,” tweaks that aim to make Ethereum more secure and decentralized.

At this point, Buterin stated that:

The move to PoS, scheduled to begin in September, should already significantly reduce transaction costs, but achieving ultra-low costs and high execution speeds will take a while longer.

To date, the median cost of recording a transaction on Ethereum’s blockchain is more than $1, while on that of Bitcoin (still based on PoW), it is less.

Buterin also imagined that at some point, Ethereum’s rate of evolution will begin to slow down, and uncertainties should begin to diminish.

Given that Ethereum’s real goal now is not to replace Bitcoin as a store of value, it is very important that it can get to the point where it can handle a huge amount of transactions quickly and economically.