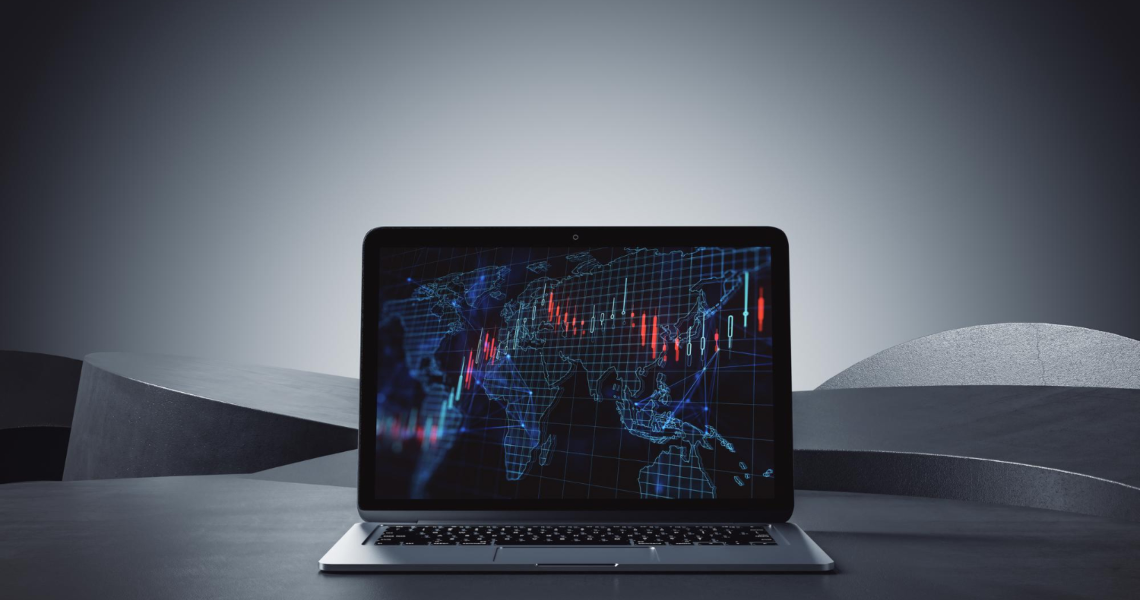 The three largest multinational US financial services companies are teaming up to create a new crypto exchange.

It will be named EDX Markets and the project will also be financed by some of the world’s largest investment funds and other financial giants. These will include Paradigm, Sequoia Capital, and Virtu Financial.

Truth be told, the news had already been leaked during the first week of June, but the companies confirmed the plan last Tuesday.

Moreover, in the press release, the three financial heavyweights announced who will be the CEO of the new trading platform.

The CEO position will be held by Jamil Nazarali, current chairman of Citadel Securities.

The final launch date is still unknown. What is known, however, is that EDX has a plan to differentiate itself from other centralized exchanges on the market today:

In fact, it is not very clear what their plan might be specifically. What has been publicly reported so far in the press release is that their service will be geared, both to retail and institutional investors.

Therefore, there is an expectation of a large influx of capital into the crypto market that will drive financial innovation toward mass adoption.

Fidelity, Citadel and Charles Schwab in the cryptocurrency market

The relationship of the three financial giants with the crypto world has not always been the same.

On the contrary, the only one to have believed and invested in cryptocurrencies from the earliest days was Fidelity, so much so that it created a division specifically dedicated to digital assets.

It started in 2015, with Bitcoin mining, and culminated a few days ago, with the announcement of the launch of a Bitcoin trading service for retail investors. So it is most likely the company with the most know-how about the industry.

Citadel, on the other hand, has always been skeptical about it and changed its perspective only in March this year.

A few months later, in June, Charles Schwab also joined. To confirm this, Mayura Hooper, a spokesperson for the company, said:

“We know there is significant interest in this cryptocurrency space and we will look to invest in firms and technologies working to offer access with a strong regulatory focus and in a secure environment.”

Not surprisingly, in late July, Charles Schwab launched its first cryptocurrency-based ETF on the market.