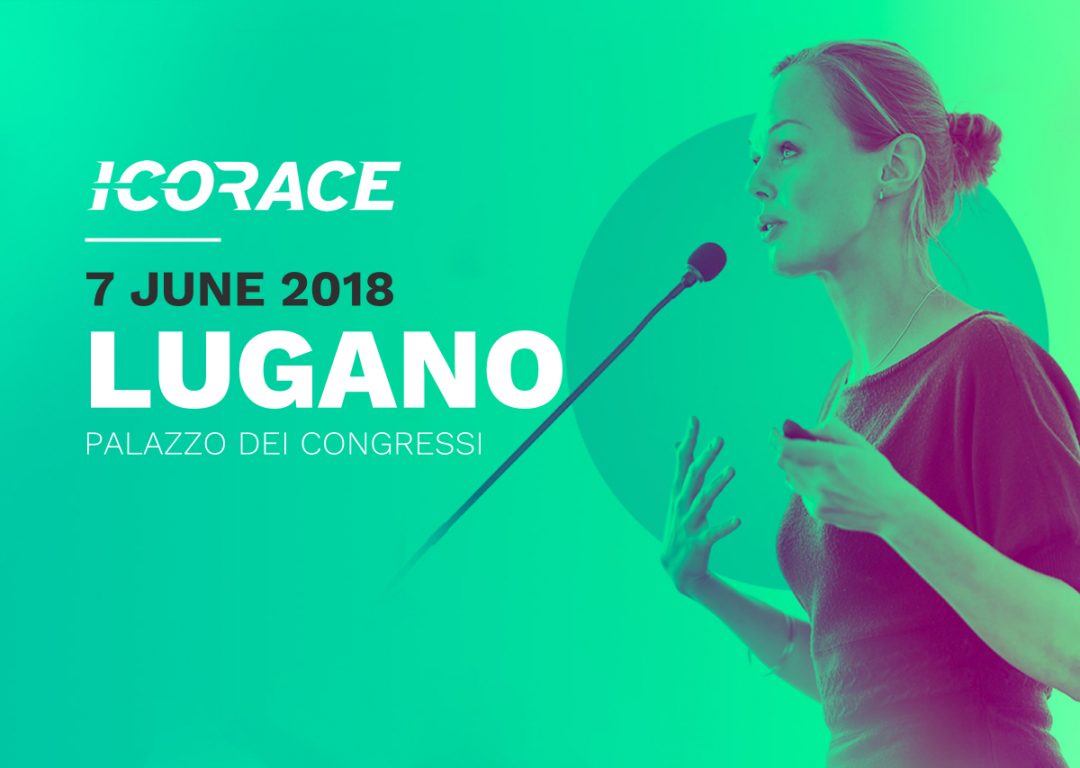 At full throttle with ICO Race

At full throttle to participate in ICO Race, the ICO Grand Prix promoted by Eidoo and its ICO Engine platform that will be held on June 6 and 7 at the Palazzo dei Congressi in Lugano, Switzerland.

As many as 47 aspiring token sales have already applied to take part in the ICO Race pre-selection.

Amongst all, 15 of them will be able to directly enter the final, while another five will also go to the final after a further selection of the jury between all the entrants.

The 20 ICO finalists will compete for a jackpot of more than a million dollars, considering some of the services offered by the organizers and the listing on one of the most important exchanges in the world.

On Thursday, 7th June, each of them will take the floor for 10 minutes for a pitch to present their project.

They will be evaluated by an expert jury composed of Lars Schlichting, partner of Kellerhals-Carrard, Thomas Bertani, CEO of Eidoo and founder of Oraclize, Paolo Ardoino, CTO of Bitfinex, Federico Tosato, founder of ADM Ventures, Anna Palmina, managing director of Palmina Invest and Marc P. Bernegger, member Advisory Board of Cryptofinance Group.

The event will also be an opportunity to listen live to all the “jurors” about the state of the art in crypto.

Another reason to join the ICO Race is the appointment with the presentation of Wallem, a new app similar to Pokemon Go, with which tokens can be captured.

As Andrea Bempensante, CPO of the company, explains, “Wallem is a catch n’ snatch in augmented reality.”

In practice, players can collect (catch) the tokens they find on the territory or take them away, let’s say steal them (snatch), from other players, using their device in AR+ at close range.

How the prizes work

The first ICO to qualify will receive $600,000, plus the ability to be listed on one of the world’s leading exchanges.

To participate in the contest, teams with an ICO project must submit their application and submit the necessary information for initial screening.

We need a whitepaper with a clear description of both the business model and the operation of the token, including the financial data underlying the future token sale. Another precondition is that the ICO must be launched after 6 June and by the end of 2018.

The judges will decide on the following variables: Solution to the problem, Business and Token sale model, Token Sale terms, Team and Pitch. Other relevant assessment factors will be the token release process, pricing, and lock-ups for teams and partners.

Of course, you can also attend the event as a spectator by buying tickets. In short, an opportunity not to be missed to get to know the best ICOs of the future, with the possibility of networking with the CEOs of all the ICOs in the final and get in touch with leading personalities of the crypto industry.

As we said, the official sponsor of the event is ICO Engine, Eidoo’s platform for launching ICOs.

Other sponsors are Cryptolab, The Cryptonomist, ICO Booster and CryptoPolis.

For more information for ICOs or to attend the event, please visit the website www.icorace.ch