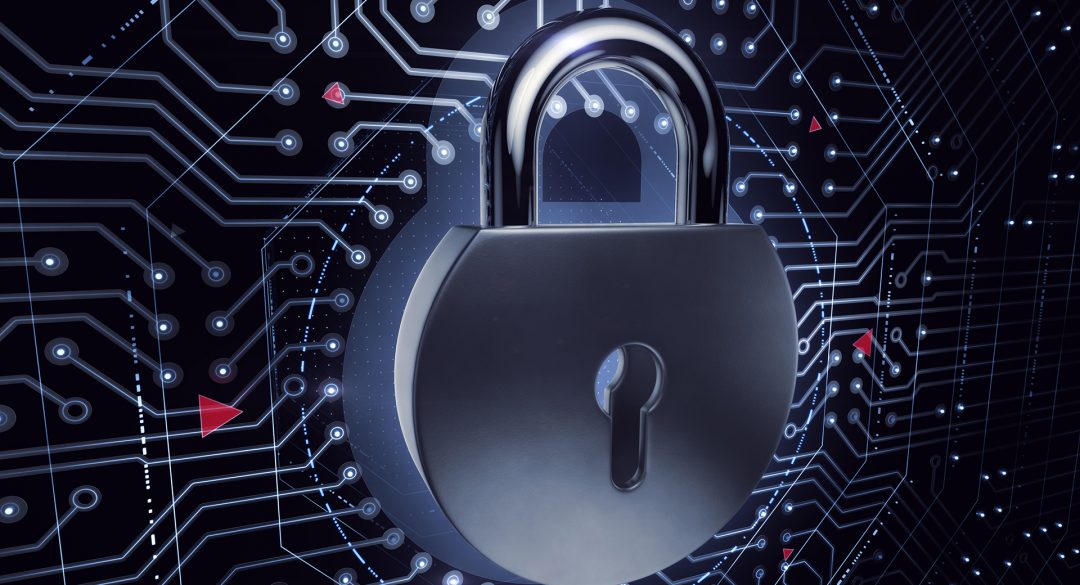 Consensus 2018 brings other surprises, this time in the form of an interesting demonstration of the new secret protocol that shares the name with the famous German coding machine of World War II: Enigma.

Since 2015, former MIT researcher and Enigma CEO Guy Zyskind has been trying to rewrite Ethereum’s blockchain to address its privacy deficiencies.

Now in New York, he has given a first demonstration of how his protocol can work, based on a strict respect for privacy (and secrecy) of the contents of smart contracts.

In practice, integrations allow nodes to execute operations and calculations on individual fragments of contracts even without the need to decrypt them, which is impossible for other blockchains.

This method has allowed us to nickname the contracts concluded with Enigma as “Secret Contracts” and are very useful for the activities of “Coin Mixing”, that is, the activity of mixing hash codes that allows you to hide transactions using the protocol.

This blockchain also differs from other types of confidential protocols based on the zk-SNARK, in which one party reveals to the other the possession of the information without having to make it public: the Enigma protocol uses a trusted execution environment, where the encryption itself guarantees the transaction and neither party is in possession of the information.

The company plans to launch its DApp support platform by June 15 in the hope that it will be used in areas where confidentiality is essential, such as healthcare data management, finance, or where privacy management is as complex as in Europe with GDPR.

We will see a great battle with reserved blockchains which, in a sense, increasingly go against authorities that are looking for transparency.