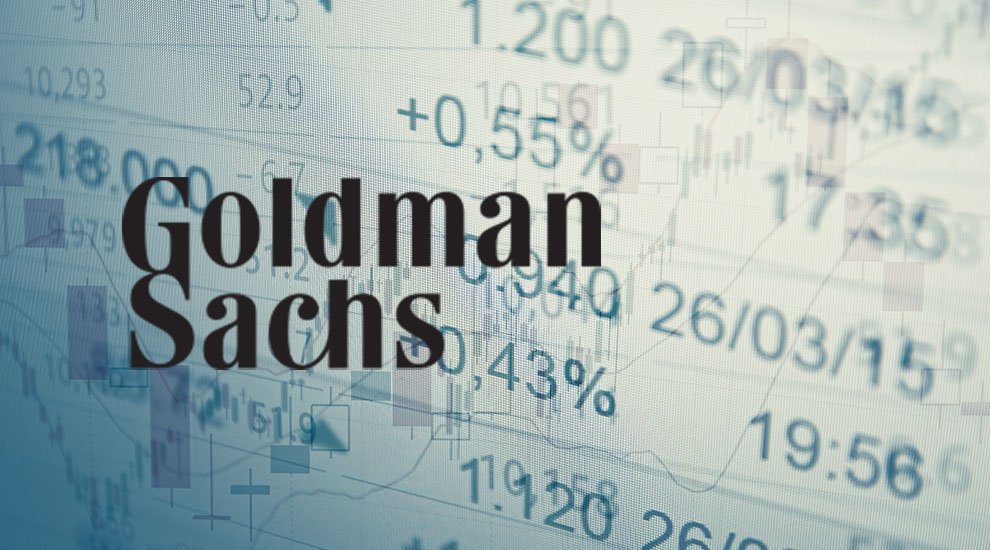 Circle is creating a dollar-based cryptocurrency

Circle, a fintech US company, will issue a “digital copy” of the US dollar based on the blockchain.

There are already a number of cryptocurrencies based on the US dollar. The most famous is Tether (USDT), but this time even Goldman Sachs is involved.

In fact, the new initiative is by Circle, an American fintech company supported by the giant Goldman Sachs.

Recently, the largest investment bank in the world seems to have decided to become a major player also in the cryptocurrency sector, so it is not surprising that it does so also through specialized subsidiaries.

Circle deals with digital payments, which in the cryptocurrency world suffer from a well-known problem: volatility.

In fact, the value of cryptocurrencies is constantly changing and this makes it very difficult to calculate the prices of the goods on sale, so much so that now these prices are almost always calculated in dollars (or euros), and then converted into crypto only at the time of purchase. 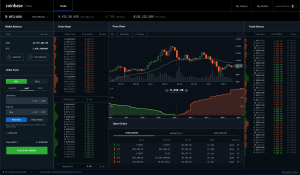 A cryptocurrency with a dollar peg value would solve the problem of price volatility upstream.

Circle CEO Jeremy Allaire said, “It unlocks an incredible amount of power for the dollar. It’s basically a dollar that operates on blockchain.”

So the new cryptocurrency will be a digital “copy” of the dollar based on blockchain.

A bit like Tether: every token issued is worth 1 dollar, and for each of them there is an American dollar deposited in a special account.

So in theory at any time any token of this digital currency can be converted into 1 US dollar.

When this new cryptocurrency is launched you can buy the tokens on Circle, of course at the price of $ 1.

Once the US dollars have been transferred to Circle, the user will receive an equal amount of tokens in their wallet, which can be easily moved in a few seconds around the world thanks to the blockchain.

Allaire said they will also add similar tokens for euros and pounds in the future.

The new cryptocurrency will be called USD Coin, will run on the Ethereum blockchain (for now), has been developed by an independent organization called CENTER, and will be based on an open source framework.

Finally, let us remember that a short time ago Circle bought the well-known Poloniex exchange.

Previous article Enigma's "Secret Contracts" at Consensus 2018
Next article Putin, Maduro and some secrets about Petro

Fear and Greed: Bitcoin's index is back in the neutral zone
Crypto.com allows USDC withdrawals in USD 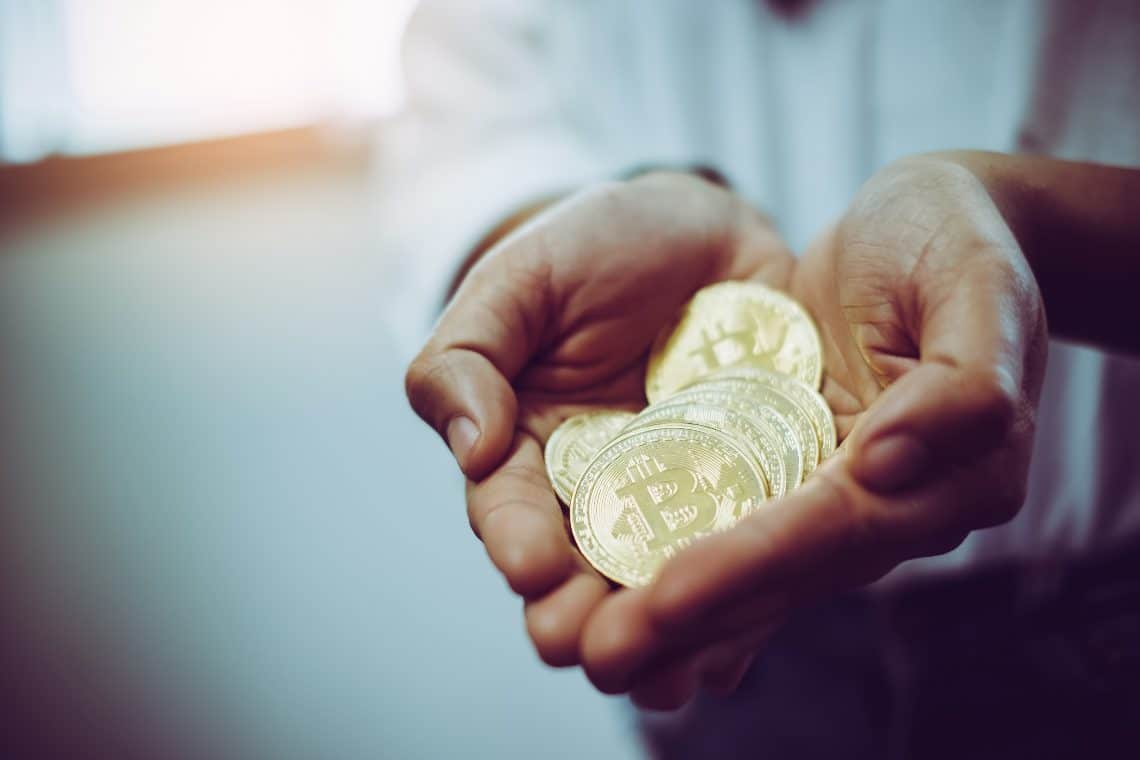 Bitcoin: supply in the hands of whales increases