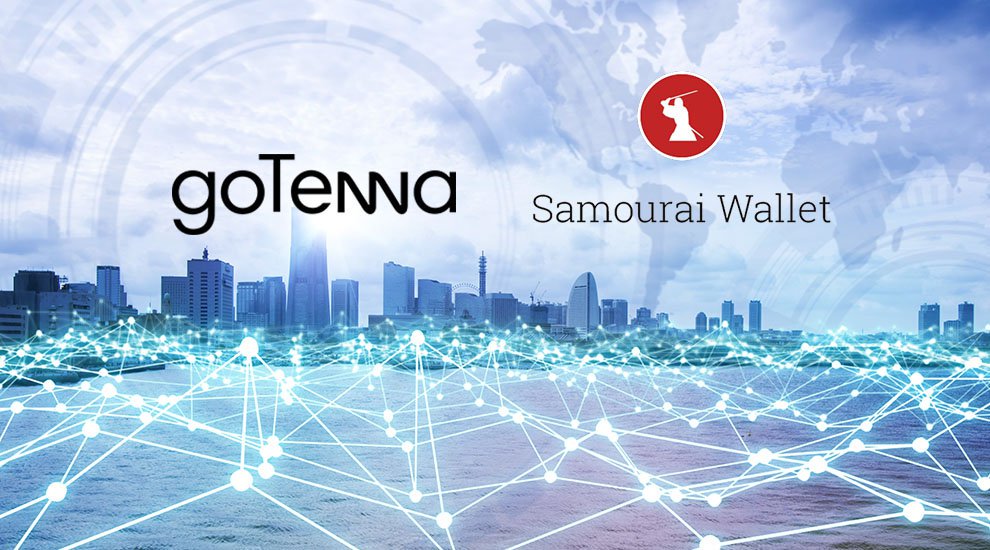 The company goTenna presented its first wallet working with the txTenna system, made in collaboration with Samourai Wallet.

So far, the presence of an internet connection, via Wi-Fi, landline or mobile phones, has been essential in order to broadcast transactions with cryptocurrencies.

New York’s Consensus 2018 brings us the first real innovation in this field.

This new wallet allow us to execute transactions without any network, LAN or Wi-Fi connection.

The secret lies in the peculiar technology that goTenna has been developing for the last 4 years in the standalone connection field: any mobile phone with an ad-hoc app and an active connection to goTenna’s device, that can be carried out with a low energy consumption bluetooth connection, can get in contact with a similar device even with the absence of both terrestrial and satellite digital signals, by using low intensity radio waves.

Practically, goTenna created this network that it’s not capable of processing a large amount of data, but is strong enough to send messages to GPS positions or, with the new wallet, Bitcoin transactions.

Unfortunately, in order to work, it requires a maximum distance of 1,5km in the urban environment but that can reach 14km in an open field and even longer distances the more the devices are situated far from the ground.

The only limit, as for low intensity radio waves, is the spherical shape of the Earth.

The new wallet is open source and works both on Android and iOs.

The app was tested during the emergency in Puerto Rico, of which infrastructures has been destroyed by Hurricane Maria, so it can be used in case of emergency or by extreme survivalists that use Bitcoins.