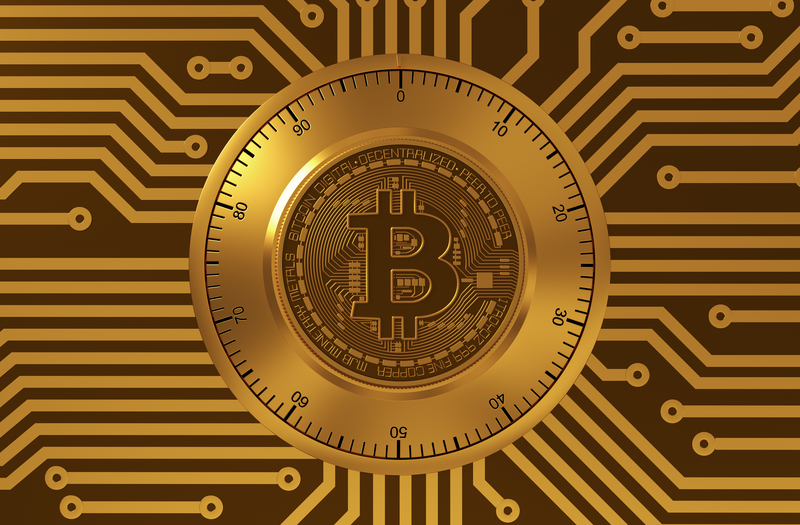 Bitmain, a mining and manufacturing company specializing in ASIC machinery, has announced its $110 million involvement with Circle.

Circle is a company specializing in blockchain payment and trading, and in 2016, during another round of financing had received $136 million for a total valuation of $480 million.

Why should a Chinese mining giant take an interest in a company specializing in the use of blockchain for payments?

To make a leap in quality.

In fact, Circle, partnering with Bitmain, has announced its intention to develop a stable coin linked to the US dollar, called USDC.

This stable coin should become the center of a new payment system based on a technology with a structure open to collaborations with other reliable and certified financial structures, called Centre.

USDC will be an ERC20 token, therefore based on the Ethereum blockchain, whose issuance and cancellation will be guided by transparent rules established by the protocol.

USDC complies with US Laws

The system will be consistent with US federal regulations for the control of payments and transfer of money.

Circle also has control of the Poloniex exchange and it was immediately announced that USDC will be introduced as a trading tool, capable of being traded with any token instead of the US dollar.

In addition, Circle offers USDC to all smart contract creators who need a stable value to connect to their projects.

The project starts with very good hopes, because it is connected to a very well known exchange, because of the presence of a very important technical partner like Bitmain, and because the Chinese company was only one of the various partners of this financing round.

In fact, among the other partners, there are big players like IDG Capital, Breyer Capital, General Catalyst, Accel, Digital Currency Group, Pantera, Blockchain Capital and Tusk Ventures, all able to provide very significant financial resources, and therefore to bring deep innovations to a competitive sector.

Previous article MyClinic.com, the blockchain in service of the patients
Next article Switzerland evaluates a state crypto: "e-franc"