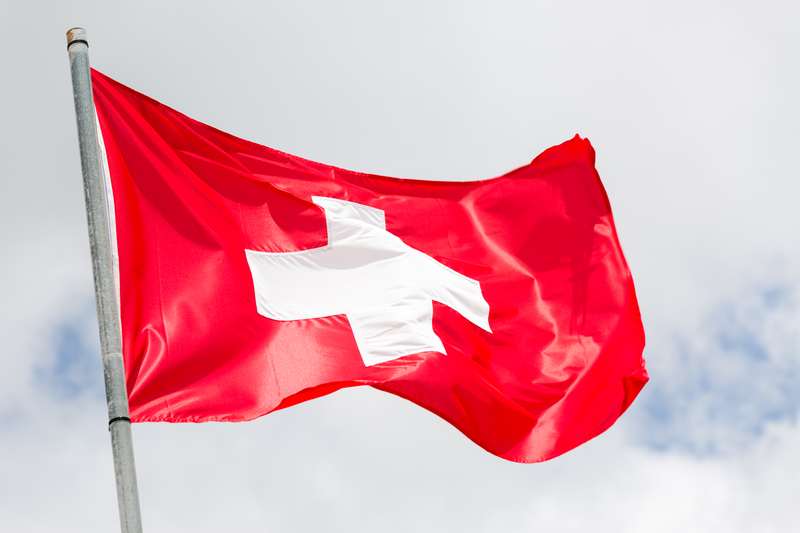 It is, therefore, no coincidence that, according to Reuters, the Swiss government commissioned a study on the risks and opportunities of a hypothetical launch of a Swiss state cryptocurrency, the so-called “e-franc.”

For now, it is only a study to verify its feasibility and convenience and, given what the US FED said some time ago, the chances that the study will fail, seem higher than the opposite.

The government’s request is now before the Lower House of the Swiss Parliament, which must decide whether or not to support this request.

If it is accepted, it will be up to the Ministry of Finance to carry out the study.

The request was made by the Vice President of the Swiss Social Democratic Party, Cedric Wermuth to the Federal Council, which responded:

“The Federal Council is aware of the main legal and monetary challenges that the use of an e-franc would pose. It, therefore, calls for the proposal to be accepted in order to examine the risks and opportunities of an electronic franc and to clarify its legal, economic and financial aspects.“

The issue of the so-called state cryptocurrencies is under discussion in many parts of the world.

As of today, the only State that has already issued one is Venezuela, but for now, there are no Petro tokens in circulation on the financial markets.

Similar studies to the Swiss one are also underway in Sweden and South Korea, but none of them has yet reached a conclusion.

However, that of the FED of St. Louis, which has already been completed, has shown how the necessarily non-decentralized nature of a State cryptocurrency would make it much less attractive than, for example, bitcoin.

Therefore, there are serious doubts as to whether the possible State cryptocurrencies are indeed very different from the traditional fiat currencies.

Perhaps at a technical level, they could allow for greater ease in their diffusion, making transactions faster and cheaper than those currently used, but as an advantage, it seems of little relevance.

Probably this is why, despite the various initiatives on the subject, to date, only one state has issued its own cryptocurrency, about which it is still legitimate to have several doubts.

Previous article Bitmain invests 110 million in Circle
Next article In Malta, less traffic with the blockchain