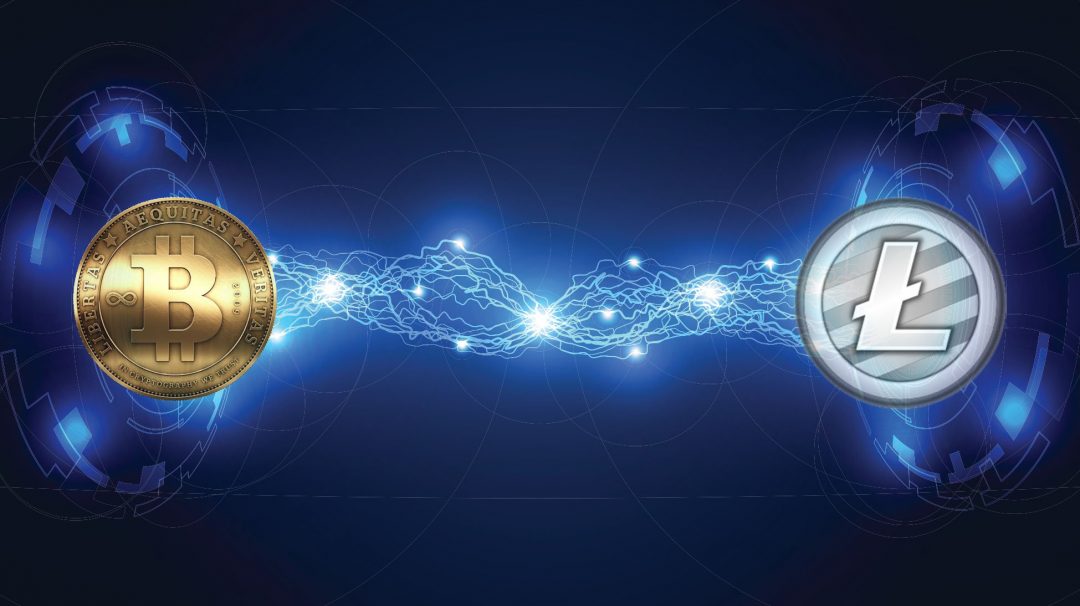 Test version of the Lightning Network for Coingate

Test version of the Lightning Network for Coingate. Leggi qui l’articolo in Italiano.

CoinGate is a gateway that allows you to accept payments in over 50 cryptocurrencies.

For example, it is the company that created the plugin that helps e-commerce built with Prestashop to receive bitcoin payments (Prestashop is one of the leading platforms in the world for the creation of e-commerce sites).

Recently they announced on Twitter that they implemented bitcoin payments on their test platform via Lightning Network (LN).

Therefore, on the Coingate test platform, Lightning Network would already be working.

Remember, however, that to use LN you need to use appropriate wallets compatible with this new technology.

At this point, it is reasonable to expect that if the tests were to succeed, the payment gateway in Coingate cryptocurrencies could soon be implemented with LN.

This would allow those who use it to obtain quick transactions at meager cost, if not free.

Lighting Network has been working for a long time, but at this stage, a “Beta test” technology has yet to be considered.

Therefore it is correct to implement it on test versions and verify it before being able to “bring it into production,” as they say in technical jargon.

However, until today the tests carried out to make it presumed that the Coingate test can be concluded with a positive result.

In fact, if Coingate manages to add it to its payment gateway, it is likely that other similar realities, such as BitPay or Coinbase, will follow closely, in order not to lose their current position of advantage.

As soon as Lightning Network starts to spread, it will probably change the overall scenario of bitcoin transactions, which will go from slow to expensive, to be very fast and very cheap.

Coingate could be the first step in this direction.