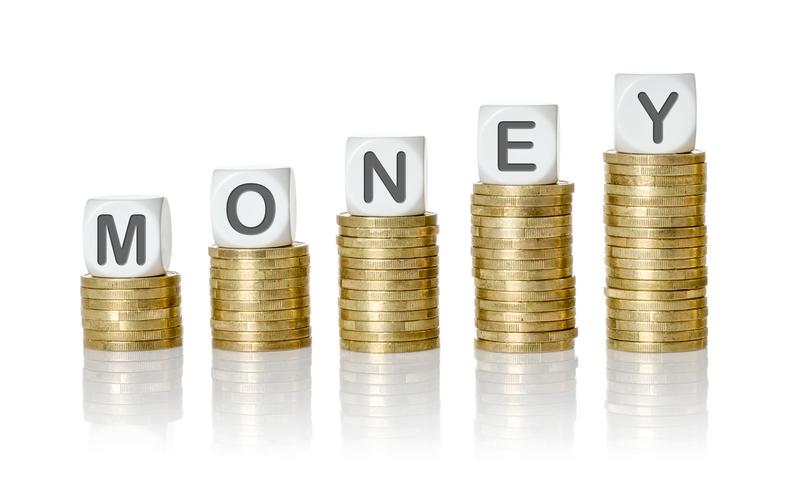 Around ICOs there is a real industry that often makes it very expensive to issue a token using blockchain technology.

Marketing, distribution, the mining procedure are becoming an unbearable economic burden, especially when the goal is small.

DICE derives from the words Digital and Certificate and is presented as a digital currency unit containing coded identification data, as well as an indication of the energy value and the time needed to create it.

To create a unit of DICE money you have to perform mining for ten days, a bit like gold and bitcoin, but without the need for huge amounts of energy.

DICE money does not depend on the blockchain, and the transaction takes place through entities called “Operators”, i.e. those who accept DICE as a payment instrument.

For the certification of the transaction, it is sufficient the interaction between the operator and the creator, owner of the DICE, nothing else.

Falsifying the DICE doesn’t make sense since its production would consume the same resources and time as those used for an original.

In case DICEs are stolen, for example by stealing a computer and transferring them to another, it would be useless because the Operator would not recognize these tokens at the time of their use.

This makes DICE more secure as a system than Bitcoin because if someone took your computer and moved your bitcoins, it would be impossible for you to recover them.

In addition, the blockchain is transparent and this means that anyone can know, for example, how many bitcoins you own if they have the identifier of your wallet, and this can be very dangerous.

At the same time, supply is limited in terms of energy investment and the time needed to create it.

The dicets are then printable and convertible into a real paper money.

You can imagine an entire economy based on this different computer superstructure, as well as think of using them as tokens or promotional coupons.

A simplified solution to the problems of the blockchain, mainly used for economic functions, but still of interest.