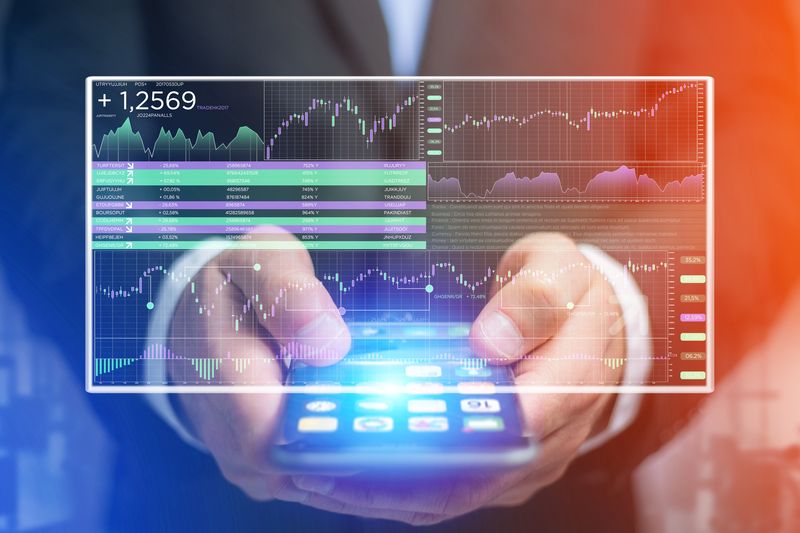 As already happened, after four days of modest increases, the crypto-sector stops to reflect.

Recent weekend rises have limited the red of the last seven days without, however, canceling the negative balance of more than 70% of the 1604 cryptos listed to date (source Coinmarketcap).

If before it was a doubt, now we have the confirmation: the bear has put under control the resistance of 8500 dollars per bitcoin.

After the fall of this price on Friday 11 May, the bull attempted to raise its head three times, but without any success.

The failure for prices to return above this level and the scarcity of volumes, which since that Friday have fallen sharply with an average daily trading 3-4 times lower compared to March or April, does not allow the overcome of the obstacle towards 8800 dollars.

Despite the tiring phase, bitcoin continues to recover ground, returning this morning close to 38% market share, indicating how other altcoins suffer this phase.

The market cap remains below $400 billion for the seventh consecutive day.

The break in the dynamic trendline passing through the 8300 area, which occurred on Sunday morning, stopped its race at dawn yesterday morning just above the highs at 8600 where the coverings prevailed, rejecting again the prices to revise the levels of two days ago.

Apart from the technical signal, volumes do not comfort because they remain low on a daily basis. The average for the last three days has so far been the lowest since the beginning of the year.

UPWARD TREND: Because of the lack of stability above 8500 dollars, confirmations do not arrive to support the recovery of the bullish trend.

DOWNWARD TREND: The structure of the weekly cycle that began on 12 May remains set downward. The assumptions are in favor of a closure by tomorrow.

Crucial is the stability of medium-term support in the area of $ 8,000.

The breaking down of the triangle, technically anomalous, continues to accompany the yo-yo fluctuations that, starting from the second week of May, are forcing prices between 650 and 730 dollars.

Only a breakout, upwards or downwards, will start to resume a precise direction of the trend.

Technically there is a bearish Head & Shoulders (on the graph drawn in orange). The bearish movement of Friday, May 18th, saw prices bounce back in the neckline area with no sign of a breakout.

The trendline passing on the lows of last month will continue to be an important dynamic support in the coming hours.

UPWARD TREND: It’s necessary to consolidate prices above the 690 dollars area and revise the quotations above 725-750 dollars. In the absence of these two signals, it becomes premature to anticipate the return of the bull.

DOWNWARD TREND: The dance in the $700 area shows that the bull still lacks the desire to return to the field, as does the weak bear. Support in the $650-640 area remains an area to be monitored to identify a trend change in the current monthly cycle.