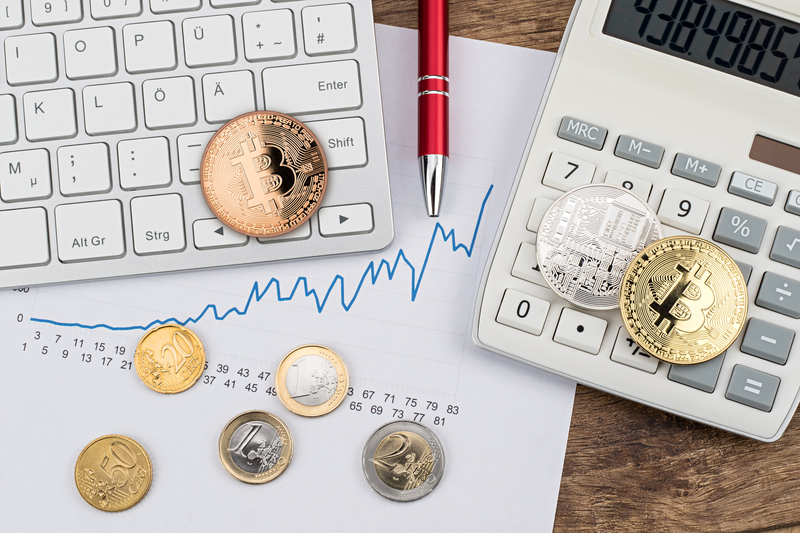 Bitcoin manipulated, investigation in the US

According to Bloomberg, the US Department of Justice has launched an investigation into the possibility of a bitcoin manipulated by traders with large amounts of capital at their disposal

The judicial investigation concerns practices which are considered to be illegal and which would be used to influence prices. For example, we are talking about spoofing, or artificial flooding of the market, with false orders to deceive other traders. In short, the manipulation would take place by disproportionally inflating order books.

Bloomberg reports that it received a tip from ‘four people who are familiar with the issue’.

Federal attorneys are working with the Commodity Futures Trading Commission (CFTC), but neither the Department of Justice nor the CFTC has yet issued any statements.

For now, we don’t know a lot, but the news is going around the world in the media dealing with finance. And it could affect market prospects.

It should be added that for months many operators in the sector have been thinking that markets are being manipulated using similar techniques.