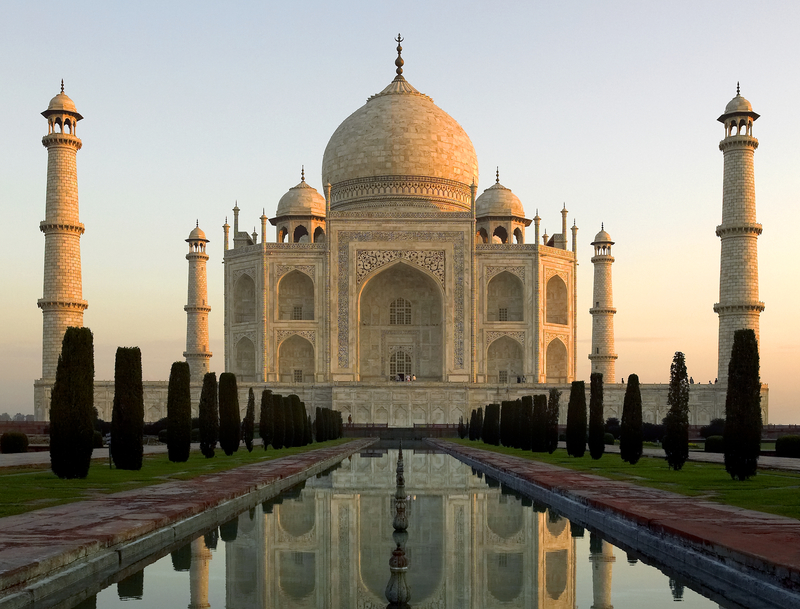 Exchange Unocoin, the largest in the country decided to refund 200 rupees in bitcoin to the victims, even if no one lost anything.

In the difficult cryptocurrency market of the Indian subcontinent, the largest exchange, also endowed with great entrepreneurial dynamism, is Unocoin, which has decided to give a flat-rate refund (200 rupees) in bitcoin to customers damaged by a computer bug occurred a few days ago.

The daily volume traded is more than 500 thousand dollars, which is not a small figure considering it comes from a very poor area and where the monetary authorities have declared war on cryptocurrencies.

Unocoin now stands out for taking customer service to another level.

The exchange has, in fact, announced that it intends to grant not only free transactions on coins whose wallets have had problems, but also to recognize a small but significant refund in bitcoin to those who have opened them.

It all stems from the opening of the exchange on 19 May to five new cryptocurrencies, including BAT, Golem, Brad, Funfair, and Zilliqa.

Unfortunately, customers who wanted to use Zilliqa found themselves not receiving the funds they wanted to allocate in the wallets.

This was not an immediate solution and caused many protests, although no figures were lost.

Many wallets have remained limited in opportunities to buy and sell.

The problem seems to have been due to the support wallet BitGo, supplier of UnoCoin, which had glitches in the acceptance of ERC20 tokens used by Zilliqa.

This is the reason for the initiative of flat-rate reimbursement in bitcoin to the individual victims of the bug, which will at least give a small satisfaction to those who believed in the exchange.

Previous article According to the Fed bitcoin is worth 1800$
Next article Bitcoin manipulated, investigation in the US