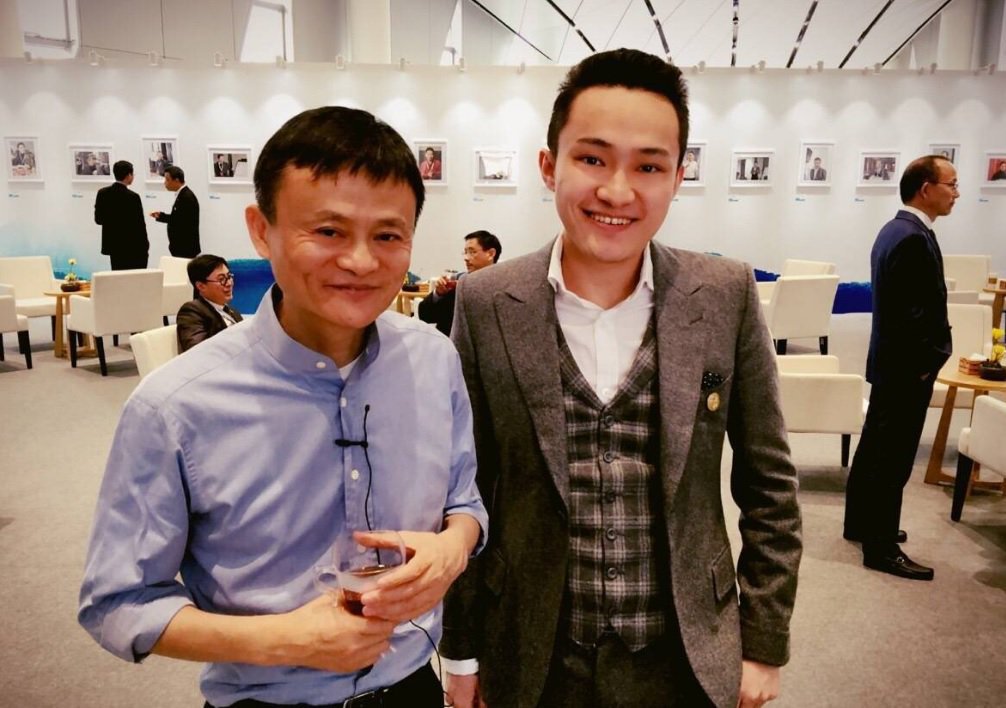 New sources confirm a Tron Alibaba partnership, A few days ago we said that it could be fake news, but today there are new confirmations on the collaboration.

Jack Ma, founder of Alibaba and Justin Sun, founder of Tron have known each other for a long time and it seems they signed an agreement that has not yet been made public.

According to some rumors, in fact, an official announcement is coming from Alibaba regarding a partnership with Tron.

The source, unfortunately, is anonymous, but that is what it says:

“As soon as [Tron’s] Mainnet goes online we expect Justin [Sun] to further step into the limelight and go public with the already agreed upon partnership with Alibaba. And let me make that clear…the agreement is already in place, but Alibaba has been waiting on Mainnet to be able to fortify their crypto execution concerns.”

The same source goes on to say:

“Another facet of this announcement is that we think that Jack (Ma) is going to put some effort into $TRX being added to some high profile exchange once the announcement is made public.”

According to what is stated by The ICO Journal, the rumor is coming from Tron’s team.

At the moment there is no guarantee that they are reliable but, as we know, the financial markets often like rumors very much the same.

If this partnership were to become a reality, then the world’s largest online marketplace would be in the process of accepting cryptocurrency payments.

The Alibaba Group is also the owner of the Taobao, Tmall and Aliexpress marketplaces, as well as the Alipay payment platform.