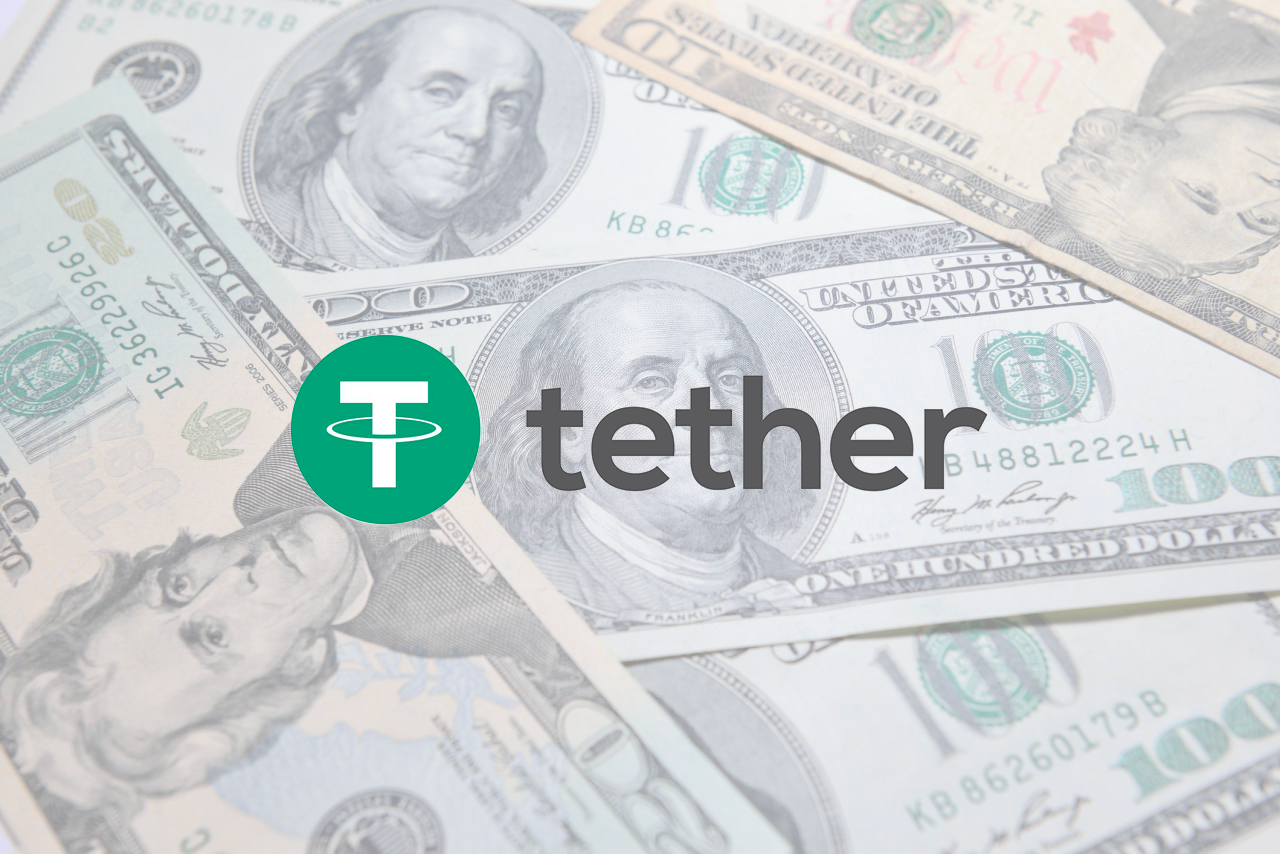 The big challenge: Tether vs the US dollar

The big challenge: Tether vs the US dollar: Leggi qui l’articolo in Italiano

Goldman Sachs, the largest American investment bank, would be ready to launch a cryptocurrency pegged to the US dollar, anchored in a 1:1 value ratio.

The crypto already has a name, USD Coin, with which the big bank aims to become a major player in the digital currency sector.

There is already one cryptocurrency linked to the US dollar, Tether, issued by Tether Limited, a company of the British Virgin Islands. A project clearly disliked by certain US circles.

Scrolling through the newspapers you can see how badly Tether is seen by leading exponents of the business community that revolves around Wall Street.

But is there a link between the new stable coin by Goldman Sachs and the mistrust that inspires Tether? We do not know. If there is a link to date, it is not demonstrable.

What is well known are the “revolving doors” between the big bank and the US Administration.

Somehow, often the CEOs of Goldman Sachs become ministers or consultants of the White House. The opposite is also true: well-known politicians in Washington often leave the politic scene and sign million-dollar contracts with Goldman.

Is it a sin to think the worst?

How Tether was born

Tether was born in 2013 mainly as a response to one of the most frequent criticisms against the crypto world, namely the excesses of volatility.

As a digital duplicate of the greenback, every Tether is worth $1 in Tether Limited’s reserves.

If we look at Bitfinex, the most liquid exchange in the world and, above all, Tether’s only distribution hub, perhaps something is beginning to come to light. Bitfinex is not only the number one exchange but also owes part of its strength to Tether.

In short, for some of its competitors, Bitfinex is a real bête noire, preventing them from conquering the summit. Can this be one of the reasons, among others, for ostracism?

Bitfinex and the hacker attack

The hacking of Bitfinex in August 2016 increased distrust. The loss caused by the exchange was significant, reaching 36% of customers’ assets, for an amount of 119.756 bitcoins, equal to about 70 million dollars.

The platform managed to recover all the funds, especially thanks to BFX, the Bitfinex token.

A few days after the attack, in fact, when the platform was reopened, Bitfinex used about 10 million dollars of its Contingent Liability Reserves to begin to return the funds to the victims of the hack. Of course, having reserve funds was a far-sighted precaution of the exchange and served to have a nice treasure trove at the right time.

The bulk of the amount, another $55 million, was returned in the form of Bitfinex shares, issued as debt conversion through BFX (1 token for every stolen dollar).

It should be noted that hacked customers were not obliged to convert their debt into shares in the company. They had the choice to convert their money into an asset and bet on a company capable of generating big annual profits.

In practice, users who had confidence in Bitfinex found themselves with BFXs with the promise that over time they would take on a value of $1 each.

Alternatively, there was the option to exchange BFX for Bitfinex shares and consequently receive Bitfinex dividends.

Of course, this is also a good investment as every quarter investors manage to put in their pockets figures that are very close to their initial investment.

On 1st April 2017, the last five million euro were returned.

In short, thanks to its good profits, Bitfinex was able to repay all its customers in just eight months. However, this has not been enough. There are those who continue to turn their noses up on Bitfinex and on Tether. Why?

The recurrent suspicion is that there is a mismatch between the Tether in circulation and the related dollar reserves. It is assumed that there is no underlying capable of covering the official value of the stable coin. This criticism is unfounded, given that in September 2017 Tether Limited launched a Proof of Funds by Friedman LLP, a New York-based auditing firm.

Of course, at the time it was an underlying of around 500 million dollars, but now we are talking about more than 2.4 billion. But why should Bitfinex lie and lose face over Tether?

On closer inspection, Tether’s popularity is clear, the adoption curve is logarithmic. It is no coincidence that another 430 million Tether were issued last January.

As mentioned above, Tether’s only distribution hub is Bitfinex. So the decision to issue new Tether is linked to the fact that the hot wallet of Bitfinex remains dry of the coin.

The issue mechanism is as follows: when Bitfinex uses up Tether, it turns to Tether Limited to buy new coins. The payment is made within the same bank where the reserves of both projects are held.

Tether as a Store of value

As a stable coin, Tether exploded mainly because it makes it easier to transfer fiat currencies across platforms.

At present, in fact, it is not possible to transfer fiat currency from one exchange to another in a direct way, i.e. without going through your bank account.

Tether, therefore, helps to shorten bank times and avoids difficulties with your financial institution when it becomes aware of the various shifts from crypto platforms.

But not only: as a stable coin, Tether can represent in perspective a store of value for those living in countries such as Argentina, Brazil, Ukraine, South Africa, India, and China.

All nations with strong controls on capital movements and, perhaps, an uncontrolled rate of inflation.

Finally, another use of Tether is remittance for migrant workers who send money to their families every month.

Usually, for this type of transaction, money transfers are used but commissions can reach up to 15%. A real extortion against those who have no alternative.

In the final analysis, Tether, in particular, can represent an unprecedented innovation for various forms of payment.

In addition, a person with Tether in their wallet cannot be deprived of it, as is perhaps the case for those in possession of other cryptos, such as bitcoin.

In addition, Tether has a very important advantage: it does not entail any volatility risks or, in any case, very low risks.

There is a suspicion that certain criticisms of Tether are believed, especially in environments that fear a currency that somehow competes with the greenback.

It is well known that the US dollar is currently the main reference and reserve currency at international level.

Perhaps there is a fear that global “seigniorage” will be lost, with all it could mean for the world’s greatest superpower.

Meanwhile, Tether goes his own way.

Suffice it to say that the largest eight out of ten exchanges, due to the importance of volumes traded in USD, have listed Tether.

And the only two who decided not to use Tether are American, namely Gemini and Gdax. Who knows, on the subject of suspicions, what comes into being is what is not really random.

In January 2018 the issue of Tether Euro (EURT) began, which will be followed in the coming months by Tether Sterling (GBPT) and Tether Canadian Dollar (CADT).

Also, in terms of legality and collaboration with institutions, both Bitfinex and Tether have always given their support to the FBI, the CIA and the postal police, in the hunt for malicious people and criminals.

And, to conclude, the CEO of Bitfinex, J.L. Van der Velde is also part of the Europol Task Force to combat cybercrime.

This brings us back to the initial question: why so much distrust?

What is the trouble? Who would benefit if Tether were to leave the scene?