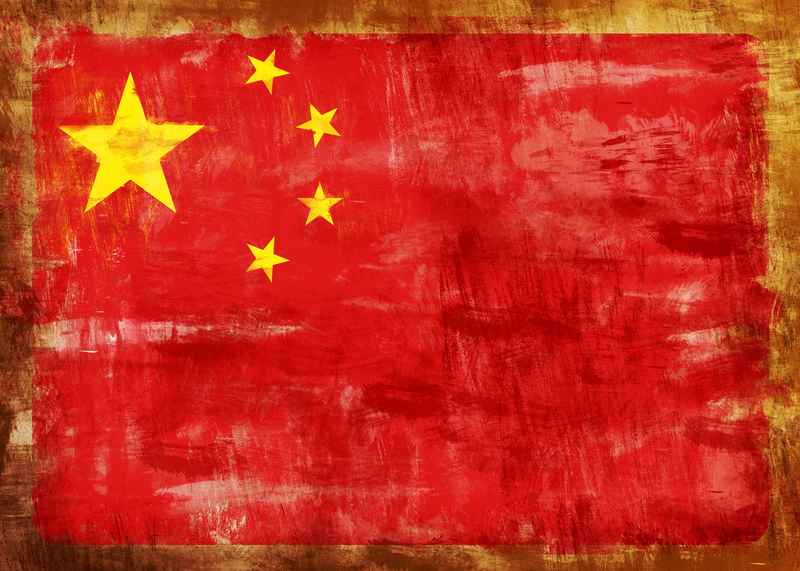 According to China Banking News, the Beijing state TV broadcasted a news program to warn citizens about the dangers of cryptocurrencies.

The title says it all: “Grows the bubble of cryptocurrencies“, a service that was intended to be investigative, with a lot of real testimonies, regarding the dangers of speculation on bitcoins or other digital coins.

For example, they reported the case of Yang Chao, which would have spent millions of Yuan speculating with bitcoins.

The reportage literally says: “It was not the first time that Yang Chao speculates on the crypto.

Before the ban of ICOs and exchanges, its losses were already of two millions of yuan (over 260 thousand euros).

Yang Chao does not think that the ban on ICOs issued by the Central Bank has any effect on him or on investors like him. “

The program continues by pointing the index on the volatility of cryptocurrency prices.

An up and down that generates the illusion of being able to get rich in a day. “The lack of openness and transparency, the instability of prices and the expectations of making money overnight have multiplied the risks linked to virtual currencies“.

The transmission obviously praised the behavior of the government and showed contempt towards those who practice a profession out of greed.

In fact, it can not be denied that many Chinese investors participate in the cryptocurrency market with the same spirit as playing roulette.

A similar phenomenon happened at the Shanghai Stock Exchange: in a few months the Composite index rose from 2000 points to 5160, during the summer of 2015. In that case it was the State TV that pushed Chinese citizens to invest in the Stock Exchange.

To the point that when the crack arrived, the state had to intervene heavily to support the stock price, with direct and indirect purchases, and with restrictive sales rules. Nothing like this happened with the crypto.

Previous article Ashton Kutcher and ripple donation of $4 million dollars for Ellen
Next article The big challenge: Tether vs the US dollar