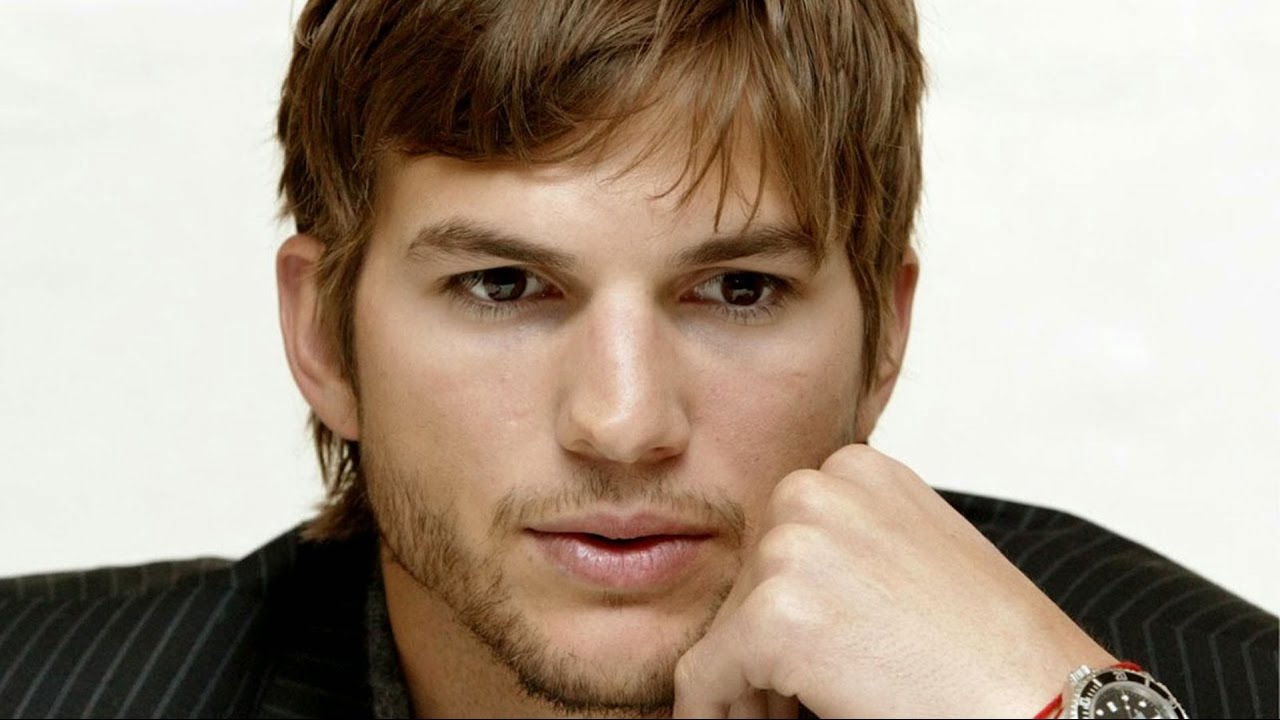 Ashton Kutcher and ripple donation of $4 million dollars for Ellen

‘We want to show you that people think about you (Ellen), so, on behalf of Ripple, we’d like to give you 4 million dollars.’

Actor Ashton Kutcher showed how to convert dollars into Rwandan francs for the Ellen DeGeneres Wildlife Fund, a sanctuary for animals in Rwanda that Ellen had set up.

The transaction took place live under the surprised eyes of the host, to whom Ashton told:

‘Usually, people show a giant check, but we can transfer the sum in Rwandan francs right now, and all you have to do is push this button.’

And showing his smartphone, the American actor showed the host where to push.

‘I love Ripple.‘ said Ellen still excited about the unexpected donation, hugging her friend and her manager Guy Oseary, also present at the evening show.

Why did Ripple donate 4 million dollars to Ellen?

Before concluding the operation, the actor and television producer explained to Ellen how things went and how it came to this donation.

Ashton revealed he invested in Ripple fascinated by the potential of technology that allows him to move money around the world at great speed.

He then met Ripple’s founder and CEO, Chris Larsen and Brad Garlinghouse respectively, and spoke to them about his friend’s charity initiative to protect endangered animals in Rwanda.

The two have made themselves available to help the cause for which Ellen is fighting and have asked Ashton to do so on their behalf.

Ashton, from actor to cryptocurrency investor

Since 2010, Ashton has transformed himself from an actor to an investor by founding A-Grade Investments in collaboration with billionaire Ron Burkle.

The actor and TV producer has various investments in Airbnb and Uber, as well as Ripple, Spotify, Warby Parker and Houzz.