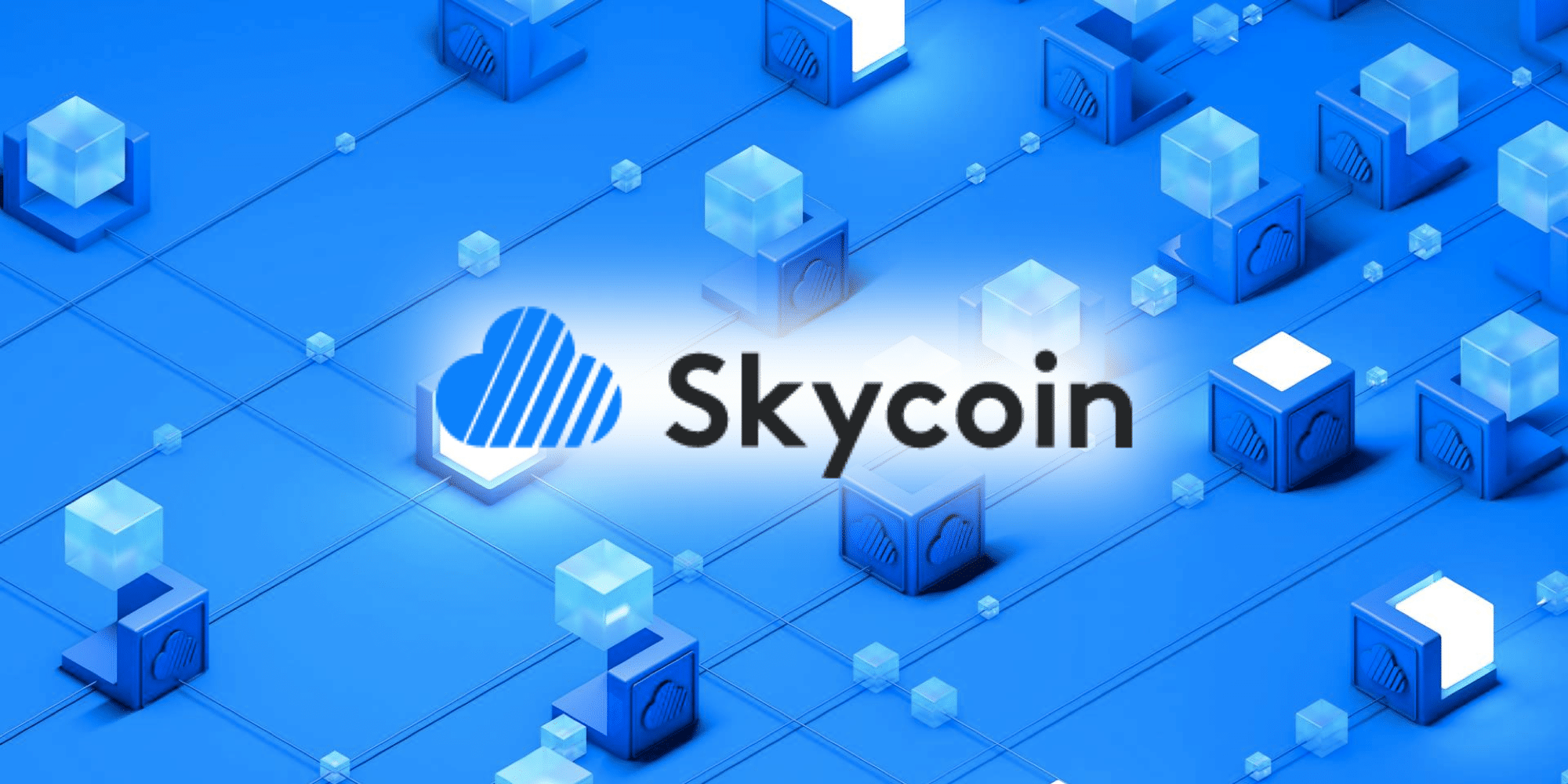 Continuing in an evolution that began 5 years ago, Skycoin, a coin connected to the development of a new type of blockchain, has announced the launch of the new Skywire testnet, so the development team will be able to test the ambitious objectives that it has.

Skywire will be able to connect to a new level the various nodes, both through the traditional Internet and with ethernet connections and direct wi-fi between nodes, if provided.

The installation code, saved on Github repository, is suitable for installation on Mac-OS, Linux and Go operating systems, while Windows support is not yet available.

Each Skywire node has its public key and address, while each application installed on the node will have its own APP Key and address.

The uniqueness of address allows individual nodes to communicate with each other and thus to create the Skycoin ecosystem.

The goal of the Skycoin project is incredibly ambitious: in a situation where the Internet is increasingly centralized, in the hands of big companies, and the web neutrality seems to be behind, especially in the US, so the provider can choose the one that you can or can not see, Skycoin wants to create a real decentralized internet that joins the traditional one.

Another particular feature is that the same miner is assembled and sold by Skycoin, resulting therefore optimized for the new network.

There are already services running on Skycoin, such as SkyMessenger, a secure communication system, CXO, a peer-to-peer cloud system, and Kittycash a game with kittens that runs on the Skycoin system.

On a frankly negative day, with Bitcoin extensively under 8000 Usd, SkyCoin managed to keep the value well (data coinmarketcap).

Currently, the capitalization of Skycoin is over 270 million USD, with a trading volume of about 6 million, discrete, considering its absence from the main exchanges.