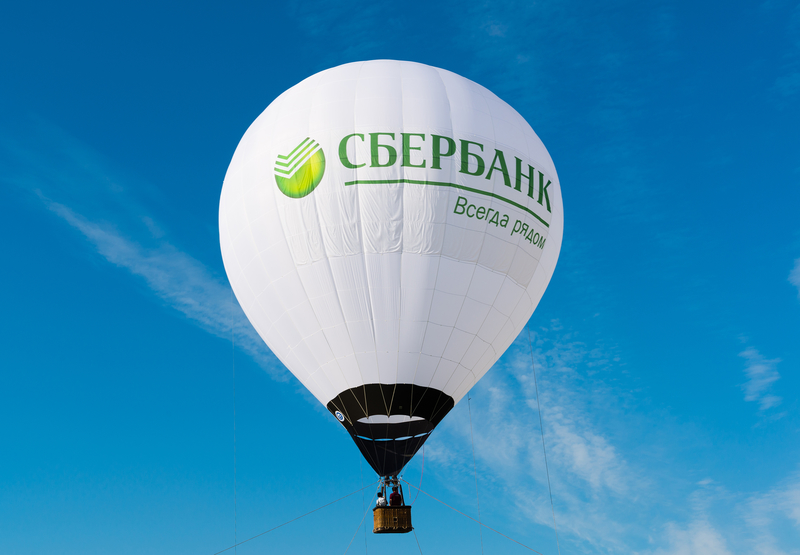 Russia ICO: Sberbank, the largest Russian bank controlled by the state and with branches abroad, and NRM which acts as a bank and clearinghouse of the Russian credit system, will soon launch an ICO using the sandbox regulations prepared by the Central Bank.

The token will be issued for the services of Level One, a Moscow-based company that operates the city’s largest commercial conference rooms and would like to access the capital market through the tokenization of its capital.

In this context, Sberbank will act as auditor, expert and commercial distributor of the token, while NRM will be its custodian, in line with its function as operator of the interbank system.

The sale of Level One tokens will take place, at least in this first phase, through the normal commercial-financial channels and towards a qualified public that, according to Sberbank sources, has already shown its interest.

Moreover, the director of the State Bank, Igor Bulantsev, had no problem in saying that:

“Sberbank CIB considers the Russian ICO market to be very promising. Many Sberbank clients are interested in this type of investment, and we plan to promote this service proactively once the appropriate legislative framework comes into effect.”

The Russian Central Bank had approved a first internal regulatory framework: the famous sandbox to allow fintech and blockchain companies to test their activities in a legally legitimate environment. And under this regulation, Sberbank and NRM are launching this sample ICO.

Meanwhile, the Russian parliament approved the first reading of the draft law on the regulation of the cryptocurrency sector, which should give a regulatory framework to the sector in the Federation.

This way, Moscow is once again at the center of the growth of virtual currencies.