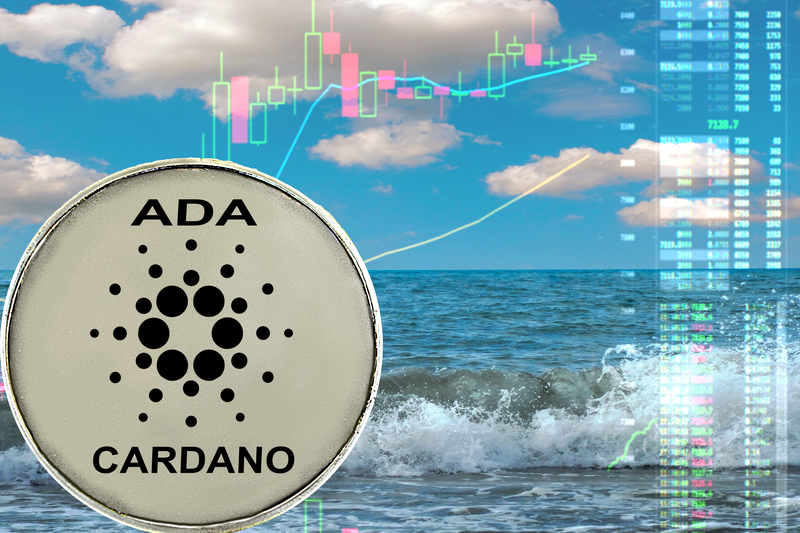 The Cardano update is here

CEO Charles Hoskinson has announced the Cardano update on the MainNet.

He has recently published a tweet in which he reports the date of the new version of the blockchain associated with the crypto.

The screenshot shows the words of Jake Mitchell, developer of Cardano and “entropy fighter” as he defines himself on Twitter:

“The 1.2 / 0.10.0 release update proposal to mainnet was accepted around 00:20 AM UTC on Tuesday, so around 12:20 PM UTC the update will take effect. The website JSON metadata has been updated, so users are now able to download and install the latest version.”

The introduction of the Cardano 1.2 update brings with it numerous changes and fixes to some known bugs in the system, such as the R120-4.

The update also fixes the Daedalus wallet problem where the screen remained locked in the ‘connecting to network’ state at the end of the update (bugs: CBR-282 and R120-17).

Changes to the Core Cardano 1.2

The new version of the Cardano 1.2 core includes the following improvements:

Everything ready for the Cardano Core 1.3 version

A few hours after the release of Cardano 1.2, Charles Hoskinson intervened with a new tweet to inform the community about the next steps.

“So you know what we are going to do now that Cardano 1.2 is out? Start getting Cardano 1.3 ready for QA.”

Cardano will not stop at version 1.2., but there will be shortly also a “quality control” planned for version 1.3, although it is not yet known when it will be implemented.

Previous article Cardstack token, from apps to Dapps via the blockchain
Next article South Korea ICO to be reinstated