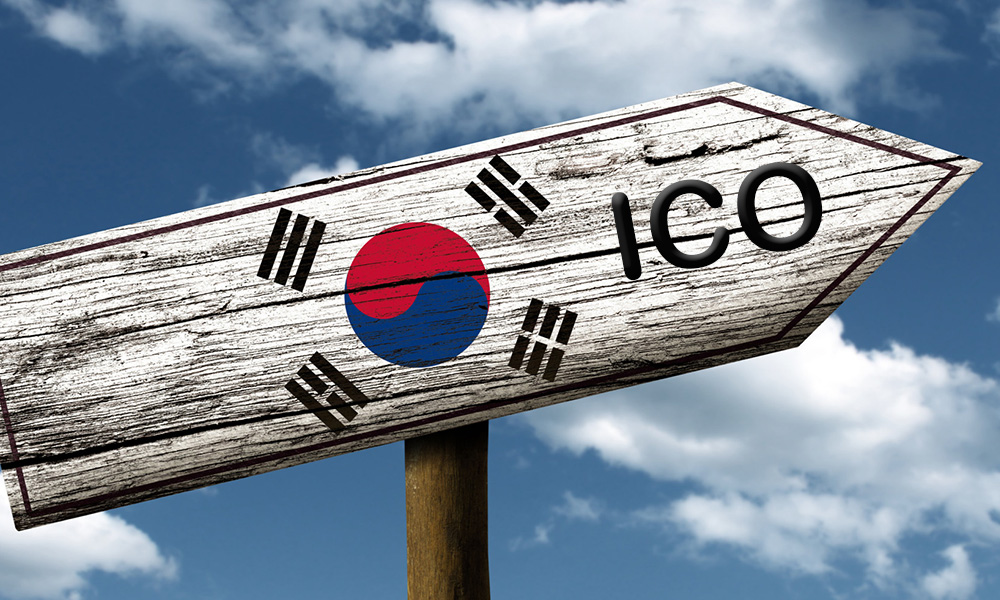 South Korea ICO to be reinstated

The Committee, composed by 25 private members and 5 government officials, intervened harshly on the issue accusing the central administration of neglecting its duty to respond to the needs of expansion in the blockchain technology sector, a subject that has been selected as central in the regulatory reforms.

The National Assembly suggests the way to go

The idea is to discuss a hat law both for blockchain technology and for ICOs, for which the rights of investors are clearly protected against fraud and manipulation.

A road already travelled by Malta and Gibraltar, where the draft laws on ICOs are at an advanced stage.

The other states are earning us money

In September 2017, the Financial Supervisory Services (FSS) issued a total ban on ICOs with obvious repercussions on the home front as well as abroad: in fact, many entrepreneurs were forced to develop their projects in Hong Kong, Singapore and Switzerland, bringing considerable financial gains out of the country.

The final appeal of the Special Committee

The request addressed to the South Korean authorities is clear and urgent:

“We need to form a task force that includes private experts to improve the transparency of trading with cryptocurrencies and establish a healthy business order.

The Administration must consider to set up a new Committee and to build governance systems at its level, to develop a systematic blockchain policy to provide adequate support to the industry.

We will also establish legal bases for cryptocurrency trading, including permission to ICOs, through the Standing Committee of the National Assembly. “