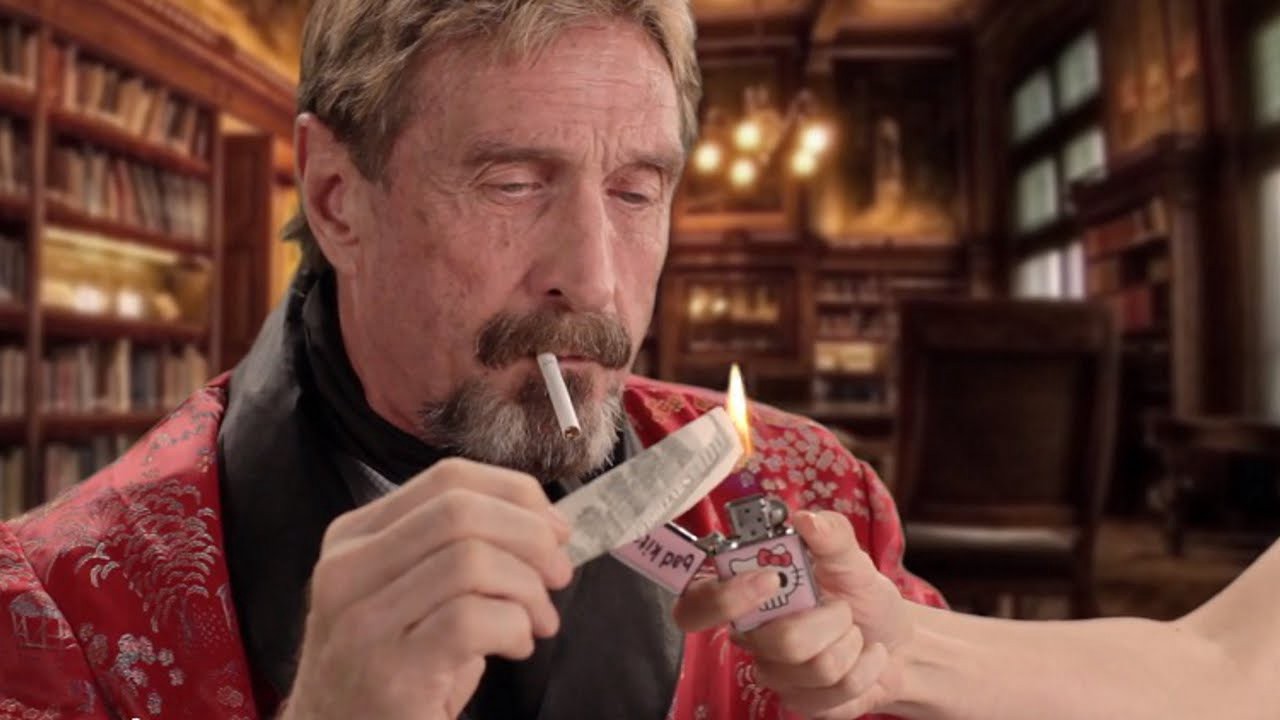 John McAfee is one of the most whimsical and ingenious people in the world.

After celebrating his own day of currency independence a few days ago, he announced that his currency, the “McAfee Redemption Unit” should be issued on June 24.

It will not be a cryptocurrency, but an ordinary fiat currency on paper, like normal banknotes.

The currency is printed with full serial numbers and security systems, including holograms on both sides for anti-counterfeiting.

However, it will be connected to the blockchain and can be paid with its “backing” in cryptocurrency.

The ingenious programmer has made two tweets on the subject. In the first, he said that: “No hoax. The “McAfee Redemption Unit” is real and coming in 26 days. The graphic is low res – don’t want to give much away yet. Printed on currency paper, holographs on both sides, serialized, linked to the blockchain, redeemable, convertible, collectible“.

The themes reproduced are particular, as you can see in the picture: 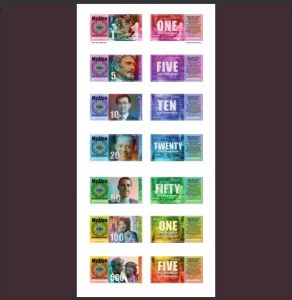 The banknotes all include the following text: “Please appear at the redemption office between the hours of 1 PM and 3 PM at Rinconada de Los Caracoles 109 Departmento 01 Conchas Chinas Puerto Vallarta, Mexico 48390. Present your certificate. The redemption center will verify its authenticity and provide you with a date, time and location in the US where Mr. McAfee will meet with you for the allotted time.”

Reading these words it seems that the backing is not in cryptocurrencies as it appeared from the tweet, but the MRU is actually backed by the entrepreneur’s time as if he were distributing vouchers for a meeting with him.

As often happens when we talk about the inventor of antivirus there is a mix of genius and confusion.

The idea of a banknote redeemable in cryptocurrency is, to some extent, brilliant, while one with John McAfee’s time at its base is much less interesting.

Bitcoin's price back to $17,000
A Surge in Big Eyes Coin Pre-Sale As Algorand and Enjin Coin Communities Expands

Tether and Bitcoin: a report on the first month of crypto purchases in Lugano