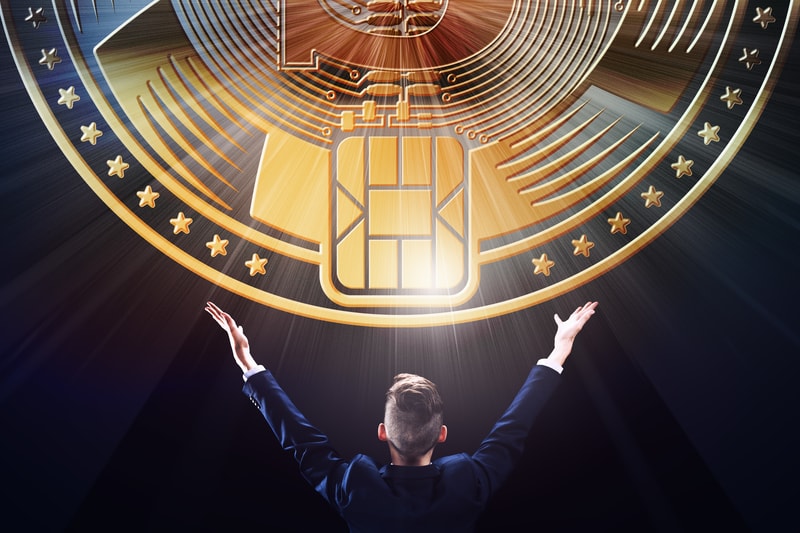 Matthew Mellon Ripple billionaire died suddenly but now nobody knows the keys to access his wallet. A loss of $ 500 million is estimated

What happens to the cryptocurrencies held by a person if he dies without telling anyone his private keys?

Let’s not forget, in fact, that without the private keys or the seed, it is not possible in any way to retrieve the tokens from a wallet in case this is lost.

It means that, in the event of death, the only way to make sure that any token possessed will pass to their heirs is to tell them the private keys or seed of their wallet or grant them access to the wallet itself (username and password).

Unfortunately, it seems that this is what happened to Matthew Mellon, an American millionaire who owns several tokens for rather large numbers.

In fact, Mellon died suddenly a few weeks ago. 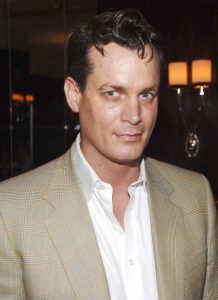 It is estimated that he possessed Ripple (or XRP) for a total of about 500 million dollars, and BTC for an unspecified amount.

In addition to his death, the problem is that he has not left anyone, neither the private keys nor the seeds of the wallets in which he held them.

Mellon, in fact, is said to hold private keys in cold wallets scattered around the United States, but without sufficient redundancy measures that would allow the recovery by third parties in case of need.

Therefore, at present, those cold wallets are inaccessible to anyone.

In other words, they could have been lost forever, because although they continue to exist on the blockchain, without private keys, they are not transferable by anyone: will they, therefore, continue to remain forever on those addresses? For now, it seems so – unless the access to the cold wallet can be recovered.

“He always thought someone was willing to steal his millions.” He did not trust anyone. “

For this reason, he had decided to make his cold wallets inaccessible to anyone.

When he was still alive, in fact, he had told his friends that his fortune was hidden in dozens of secret accounts that only he could recover and that he had hidden the access codes in the vaults of various banks in America.