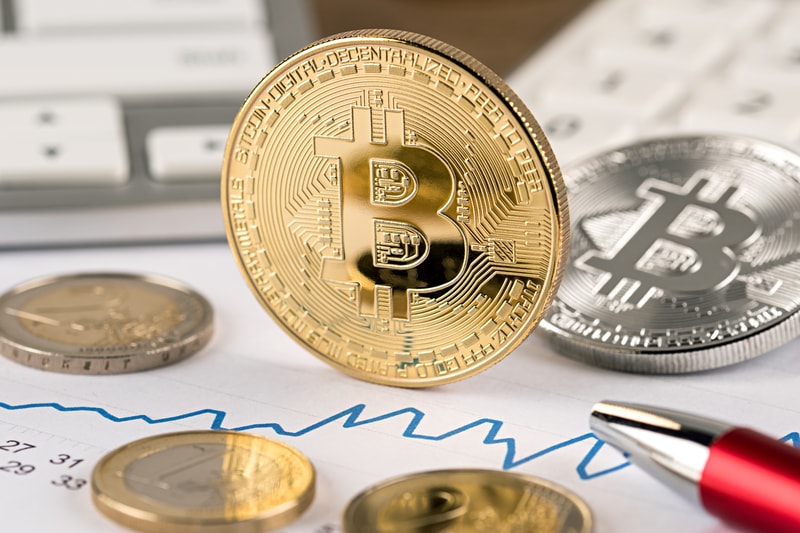 The short life of top exchanges

Today, almost two years later, only two of them have remained in the top ten, Huobi and Kraken.

Four others, Poloniex, BTCBOX, BTCC and itBit, slipped into the top 50, while the others fell lower, were closed, or changed name and location: OKCoin, for example, became OKEx, moving from mainland China to Hong Kong.

In less than two years, the scenario of cryptocurrency exchanges has changed completely. And, if you go back another 2 years, to 2014, the scenario would again be completely different.

In other words, the luck of top exchanges varies very quickly.

As of August 2016, out of the top 10 exchanges, just over $1 billion was exchanged in cryptocurrency per day. Today we have gone up to 10.6 billion.

Two years is not a lot, although in this area at the moment seem an eternity. Who knows what exchanges will take place in 2020, who will dominate the market, and what will be the volume of trading?