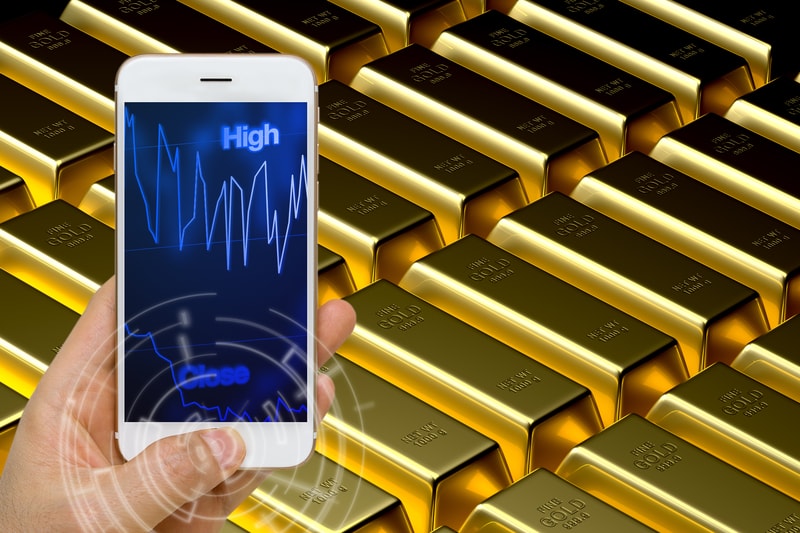 The possible rethinking by South Korea of the ban on ICOs (Initial Coin Offering), the third most active market in the sector, favors the bull, which is trying to move away from the monthly lows.

The day opens with the color of hope.

Capitalisation is trying to reach more than 330 billion dollars after risking falling below 300 billion in the last few hours.

Bitcoin continues to confirm that it catalyzes attention during times of difficulty, favoring flows.

The domain share tries to aim above 39%. Bounce tests need new confirmations in the coming days to avoid the risk of stumbling below new lows.

The queen of the cryptocurrencies tries to bounce back. Prices, after updating the May lows, recover previous levels of support in the 7400-7500 dollar area. After four days of falling, in just over 24 hours it recovered more than 7%, revising the levels leftover during the last weekend.

UPWARD TREND: It’s early to have a positive view. In the next few days, it is necessary to maintain the lows of yesterday and a decisive return of over 7500 dollars.

DOWNWARD TREND: It is not possible to define the end of the bimonthly cycle that started in April. The latest level of medium-term support ($7000) rejected sales. It’s very dangerous to sink below this level again.

After having reached the target of the bearish Head&Shoulders the coverings made the volumes jump to the maximum, pushing the prices to review the 565 dollars area again.

Despite a recovery of more than 15%, the medium term structure remains bearish at the moment. In the next few days, with the launch of the Tron and Eos Mainnets, it will be important to understand the reaction of operators in maintaining their confidence in Ethereum, which has so far maintained its absolute dominance in the application of DApps and smart contracts.

UPWARD TREND: It’s important to return above the 600 dollars area to get a first bullish signal. Below this threshold, it is preferable to wait for further developments.

DOWNWARD TREND: The recent lows in the $500 area confirm the importance of this level, which was further strengthened by the recovery of the $550 area, having previously been another area particularly affected by volumes.

A possible return below these levels opens spaces downhill to the $420 area.