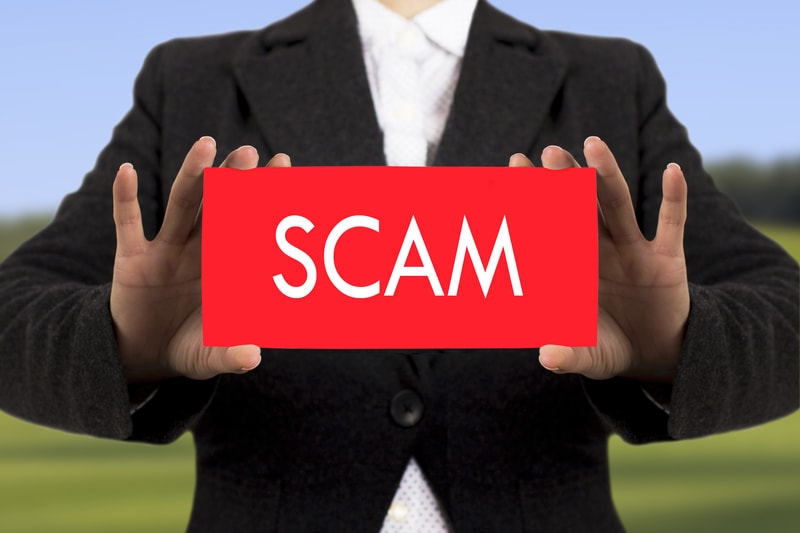 The SEC stops the ICO Titanium

The Security and Exchange Commission (SEC), the US federal financial control body, has obtained an order from the court to stop the ICO Titanium considered a scam, which has so far raised 21 million dollars from thousands of both American and foreign investors.

According to the statement filed by the SEC in front of the Los Angeles court and made public yesterday, Titanium BAR token has misused social media, created false testimonials and used other counterfeiting tactics to fraudulently attract investors, overcoming 20 million (on a 35-year target) in the period from December 2017 to March 2018.

The ICO Titanium presented itself as a decentralized version of cloud computing services like Amazon Web Services, Rackspace or Microsoft Azure. 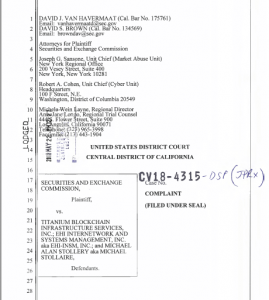 On the website, there were references to several companies, from General Electric to IBM, to Paypal, who said they were ready to collaborate with the new initiative, all indications that were false or not relevant.

The company had also announced a mysterious token theft last February, and this had almost eliminated the value on the exchange.

All this attracted the attention of the SEC that has frozen the funds of the ICO Titanium and has demanded the issuance of an order of custody against its founder Michael Stollaire, suspected of having promised the dividends without any authorization (therefore a security), since the company promised that the purchase of tokens would lead to profits.

Even in this case, however, the lack of a simple and applicable to the ICO regulations shows all its limitations: this company has been allowed for months to collect money without anyone intervening and without having previously analyzed its whitepaper, except to occur when the funds had already been collected and the investors turned around.

Similar behavior was seen in Italy between CONSOB and the shareholders of the Veneto’s credit unions.