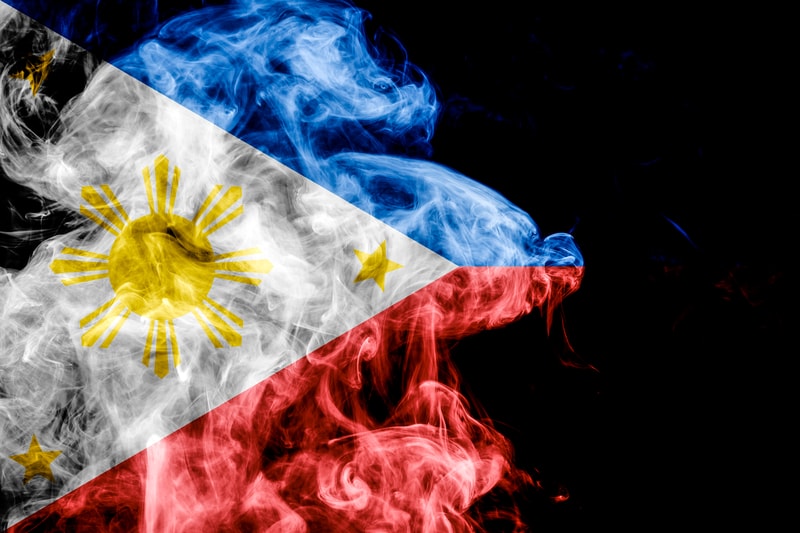 The government gives the green light to the Cagayan Special Economic Zone to develop new technologies linked to blockchain technology.With an area of 54,000 hectares in the province of Cagayan to attract offshore companies

Change of course in the Philippines.

If until recently cryptocurrencies were not viewed favorably, now they seem to be accepted as a possible development opportunity.

The government has in fact decided to use a northern region to attract offshore companies engaged in the search for fintech and blockchain solutions.

In short, a kind of Asian Silicon Valley.

It is located in the municipality of Santa Ana and includes the islands of Fuga, Barit, and Mabbag, in the province of Cagayan.

There are about 54,000 hectares of land to be used for the primary development of the Philippines, where an industrial, commercial, financial, tourist and recreational self-sufficient hub is planned to be built.

CEZA Secretary Raul Lambino organized a Fintech Summit in Bonifacio Global City during which he declared his commitment to transform the area into a landmark for blockchain technology, cryptocurrencies, and fintech.

He said: “We have a perfect setting for some of the young Filipino generation’s best minds and the world’s leading cryptocurrency companies to engage in the development of the next wave of technological innovations. The best of nature and cutting-edge technology will combine to bring about a new hub in Asia for the world’s leaders in the burgeoning global currency of the future.”

In other words, the CEZA, supported by the Philippine government, wants to attract specialists of this sector to the territory of Cagayan, offering them a favorable environment for their development.

The plan is to create a technological garden in the valley of Cagayan, surrounded by the Sierra mountain range and close to the white sandy beaches of Santa Ana.

The result is 21 contracts signed with 21 offshore companies engaged in blockchain and fintech activities to start in the territory.

Lambino said he expects these companies to invest up to $40 million over the next two years.

All this happens after 10 exchanges had already obtained a license to operate in the territory by opening local offices.