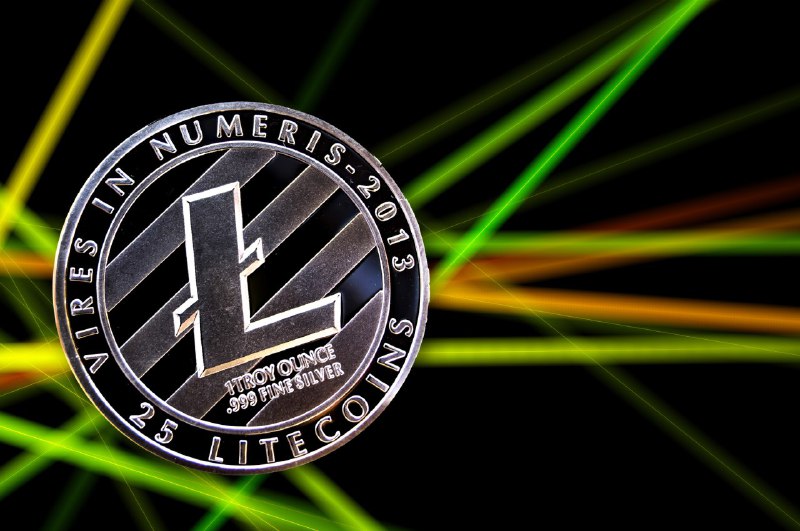 The resistance of the blockchain is remarkable thanks to the difficulty in obtaining Litecoin hashpower, according to its founder. For the other cryptos, however, it would be rather easy and cheap to take possession of the hashpower

Charlie Lee, the founder of Litecoin, has released a tweet to let people know that his creation is resistant to 51% attacks.

Lately, in fact, there have been several such attacks, for example on Verge and Bitcoin Gold, which have allowed attackers to steal discrete amounts of tokens.

In the tweet, Lee publishes some data and images that show how Litecoin has a more solid structure than the other blockchains which allows him to protect Litecoing from this type of attack, as is also true for Bitcoin.

In particular, he points out that:

This means that it is extremely difficult for Litecoin to suffer a 51% attack.

Bitcoin, in theory, is almost easier to attack than Litecoin: suffice it to say that the two main mining pools of Bitcoin, BTC.com, and AntPool, both controlled by Bitmain, together own more than 40% of the hashpower.

However, it remains to be seen why Lee felt he had to publish this tweet.

Perhaps he might have wanted to reiterate the difference between Litecoin and other currencies that suffer from this type of problem.

This could be the reason since in another tweet he pointed out that on crypto51.app is shown how relatively easy it is for many other cryptocurrencies to suffer this type of attack.

For some coins you can even rent 100% of the hashrate on NiceHash, greatly reducing the cost of an attack.

For example, at the moment Bytecoin can be attacked this way with only 981 dollars.