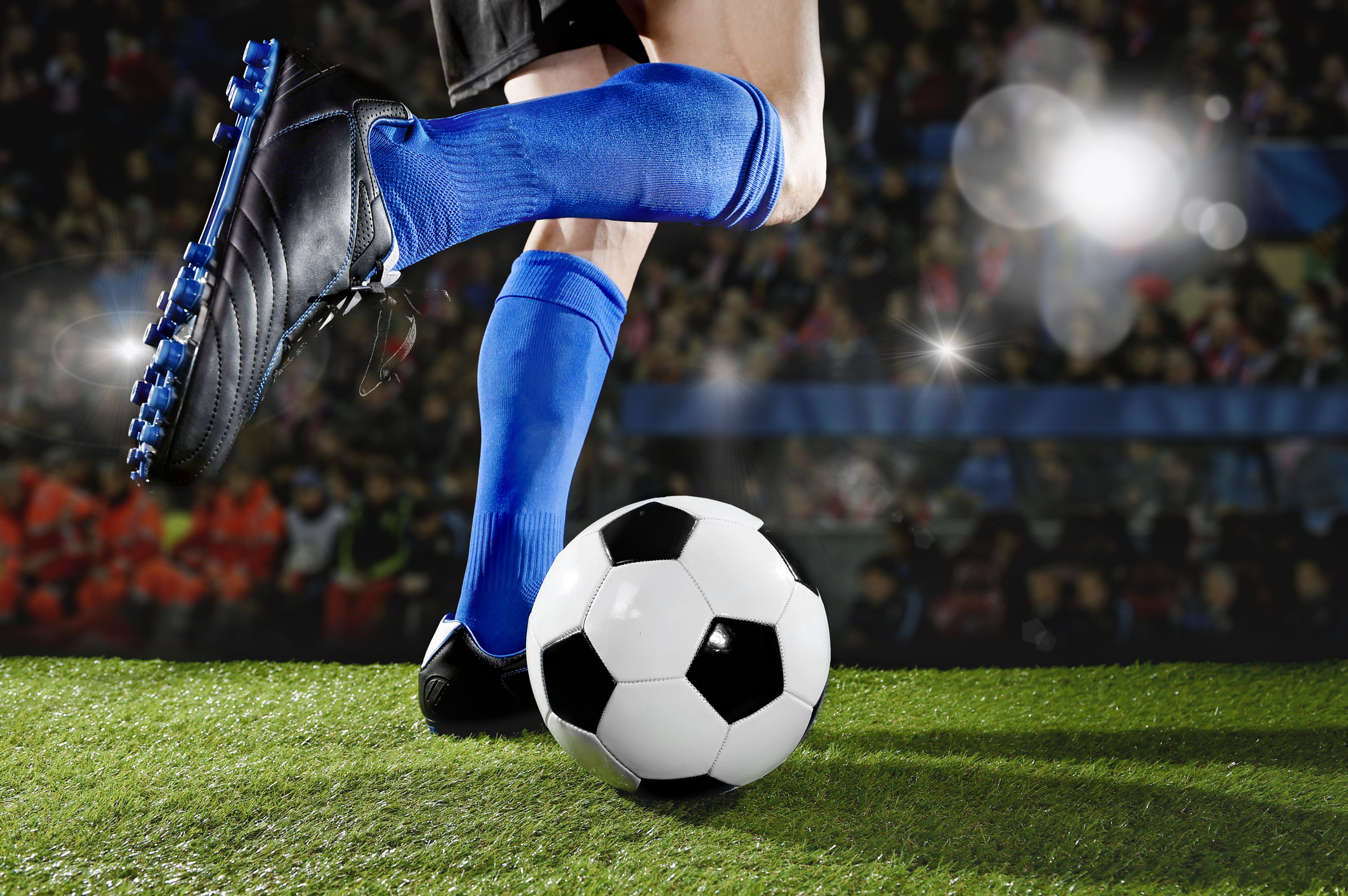 James Rodriguez, who plays for the Bayern Munich, announced on Twitter that he wants to launch his own football token, called JR10 Token.

A few days ago, he signed a contract with SelfSell, a blockchain startup, to receive technical support to create the football token.

A brand “new me”, sponsored and brought by SelfSell, will be activated. Will you guess what it is? Jump to download SelfSell App and join me. @self_sell pic.twitter.com/OXugqJq3uH

This new token will be available for sale from May 27 via the SelfSell app.

The football player explained that this token will be a gift to his fans, sponsors, media channels, football clubs, etc.

James Rodriguez is not the first player involved in the cryptocurrency industry. For example, last month Philippine boxer Manny Pacquiao is preparing to launch his token to get closer to his fanbase.

Previous article According to Abagnale Blockchain is the future
Next article Cardstack token, from apps to Dapps via the blockchain