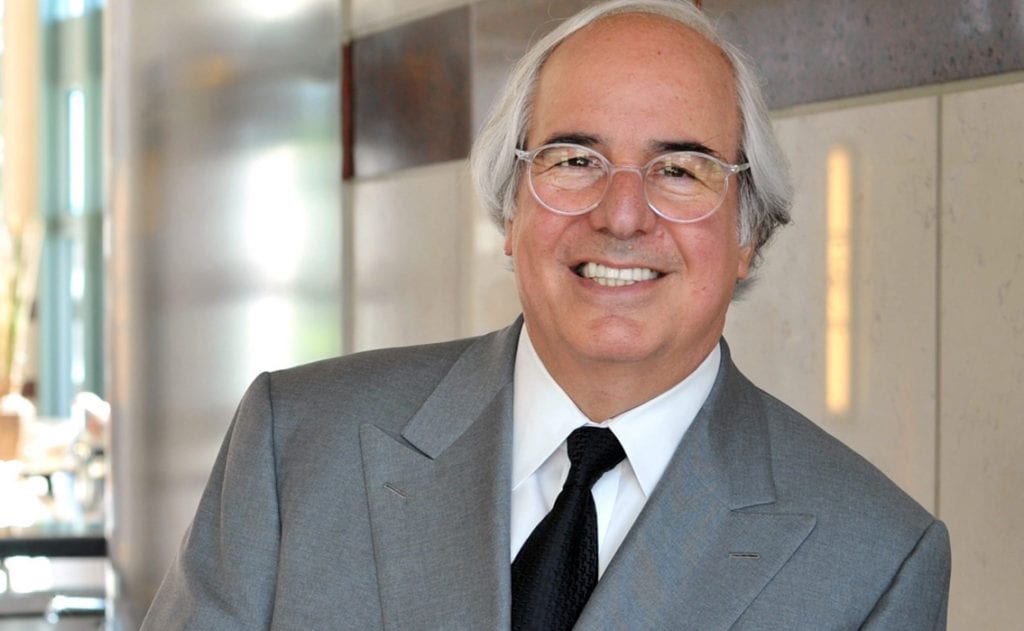 According to Abagnale Blockchain is the future

According to Frank Abagnale Blockchain is the future. He has been a consultant for the FBI for years and inspired the character played by DiCaprio.

Frank Abagnale, in his youth, was a famous fraudster and impersonated lawyers, aeroplane pilots, and doctors, inspiring the famous movie “Catch Me If You Can“, in which his character was played by Leonardo DiCaprio, and the FBI agent hunting him was Tom Hanks.

His fame spread so much that he was heard as an advisor by the US Senate about the most frequent scams on older people and how to avoid them.

This real living legend has also been interested in the world of blockchain technology and cryptocurrencies, speaking at the Blockchain Nation conference in Miami last week, and his words were very encouraging with regard to security:

At the same time, Mr. Abagnale also points out some critical issues: “The strength of blockchain is its immutability, its non-erasability, but this also presents challenges, with the witness protection, for example, or for those who change sex, because with the identity on the blockchain you can know the original sex, so privacy becomes a crucial factor, but these problems are solved, blockchain technology will be adopted by any public or private institution.

Frank also goes so far as to talk about cryptocurrencies, in a positive way, saying that, although it is now easier to scam than it was fifty years ago, people will soon know and trust it, and that the risk of using it is the same as that of any other financial transaction.