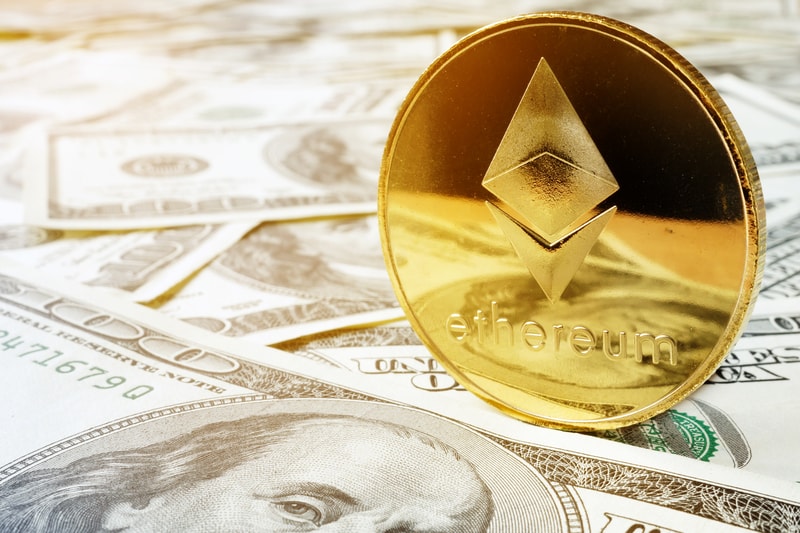 Bitcoin Ethereum, the latter wins: Ethereum has overtaken Bitcoin by the number of existing addresses.

According to graphs published by Chris McCann, to date there are 24 million Bitcoin addresses on the blockchain, while on the Ethereum one there are 31: there are 7 million more Ethereum addresses than Bitcoin’s.

In addition, the overtaking also applies to the number of active addresses (i.e. with at least one transaction in the last 24 hours): there are almost 500,000 for Bitcoin, while for Ethereum there are over 550,000.

The most obvious difference, however, is in the number of transactions carried out in the last 24 hours: only about 200,000 for Bitcoin, while Ethereum has more than 800,000.

It should be pointed out that thanks to Lightning Network, a number of Bitcoin transactions now take place outside the blockchain and, for this reason, is not included in these statistics.

It’s worth noting, in fact, that the number of daily BTC transactions recorded on the blockchain has fallen in recent months.

Moreover, while on Bitcoin’s blockchain only the transactions carried out in BTC are recorded, on Ethereum’s blockchain are also included those created by the various ICOs, the ERC20 tokens.

The most striking fact, however, is the fact that on average about 100,000 new Ethereum addresses are created every day, with the total number doubling since December.

This means that Ethereum is currently spreading at a faster rate than Bitcoin, probably thanks to ICOs, smart contracts and Dapps.

The hypothesis that Bitcoin is a store of value, therefore, seems to be increasingly confirmed, while Ethereum is a true global computer network with which to carry out innovative projects.

In the future Bitcoin could evolve and become more like a coin, while ETH could remain basically the basic token of the Ethereum network.