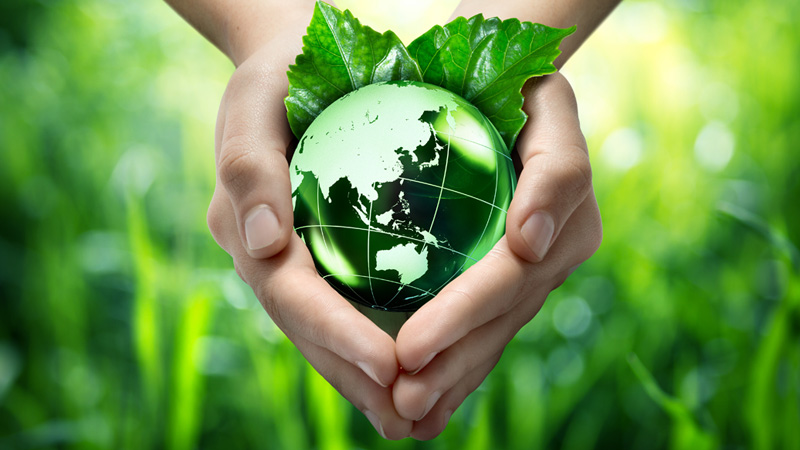 Ecological mining in Switzerland and Moldova

Ecological mining: In a recent research, it is argued that bitcoin mining alone consumes more electricity than Ireland.

One of the significant accusations made against cryptocurrencies is that of being energy-hungry.

This fact has placed ecological mining among the priorities of the new companies in the sector, even if with often different ideas.

Let’s start with Swiss Alp Energy AG (SAE), which is trying to carry out ecological mining with the recovery of abandoned rural buildings in the Federation and therefore with their protection.

The idea is to use these abandoned premises to create an ecological mining network, connected via blockchain, called the “Cube”.

Each Cube would consist of peripheral units, connected in remote rooms, with a central processing and coordination unit.

The peripheral modules would be prefabricated and therefore easy to place in abandoned buildings.

The electric energy would be supplied in a very original way, through an Organic Rankine Cycle generator, based on the differences in temperatures of environmental and geothermal origin that, in part, would benefit from the dispersed heat for the mining cycle.

Thanks to the altitude and the insulation of the buildings there would be no need for forced cooling to cool the boards of the processors, making the process much less energetic.

The operation then has an important cultural and social implication, because it can lead to the recovery of properties, even with historical value, now abandoned.

Another ecological initiative, even if completely different, originated in Moldova, where an Italian company, Consulcesi Tech, built a solar power generating plant, the largest in the country, dedicated explicitly to mining.

The initiative, which enjoys public support, wants to be the first in a network of ecological mining plants.