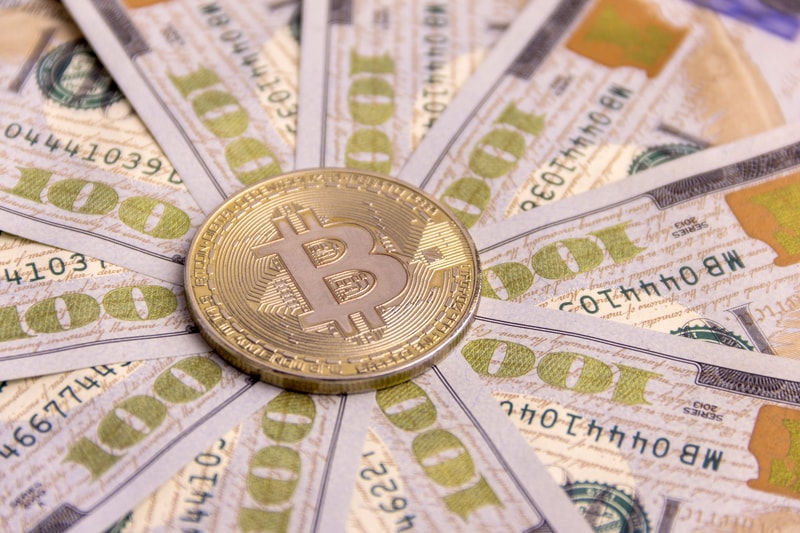 From now, on the Bittrex exchange bitcoin can be traded directly with USD, but also with Tether (USDT) and TrueUSD (TUSD), two so-called stable coins whose value is linked to that of the US dollar.

In fact, the exchange rate between these stable coins and the US dollar is about 1:1.

According to Coinmarketcap, Bittrex is the twentieth exchange in the world for trading volume in the last twenty-four hours (out of more than 11,000).

One of its advantages is to allow the purchase and sale of a large number of cryptocurrencies, and for this is highly appreciated.

Its biggest limit, however, has always been that of not adding fiat currencies.

Bittrex had already allowed trading in Tether (USDT) for a long time, but before that, it was necessary to buy them.

Therefore, those who wanted to change their dollars to Tether could not do so on Bittrex but would have to do so on other exchanges (such as Kraken, for example) and then move them to Bittrex.

For some time now, TUSD had been added, but the operating principle was the same as that of USDT.

Now you can deposit US dollars (USD) directly into your Bittrex account, and then trade them for BTC, USDT or TrueUSD, with which you can then purchase other currencies.

Stable coins, such as USDT and TrueUSD, are used for one purpose: to protect from volatility when cryptocurrency prices fall or fluctuate excessively.