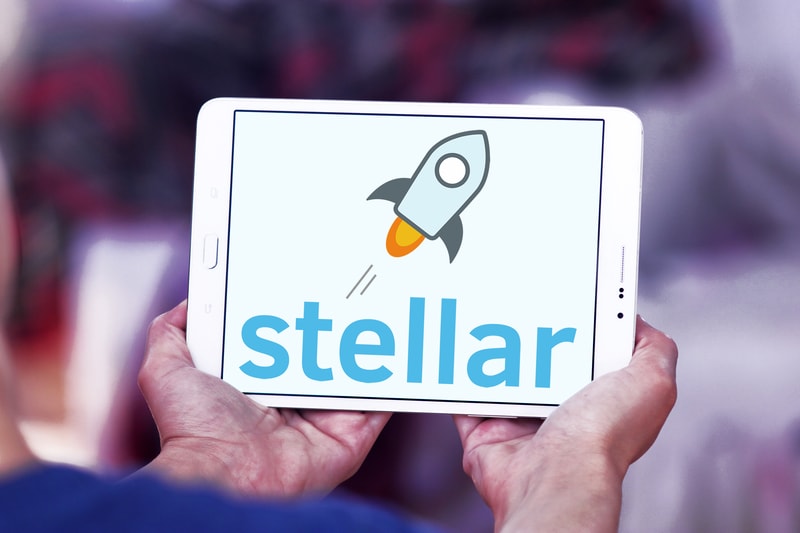 A few days ago on the official Twitter profile of Stellar Lumens has been said that, during the campaign period from August to October 2017, were distributed to the bitcoin holders over 2 billion XML tokens, out of a total of 18 billion tokens in circulation, held by about 400,000 addresses.

At the end of March last year, in fact, Stellar Lumens announced the distribution of 16 billion lumens (XLM) to those who had BTC on their address.

This initiative was part of Stellar.org’s commitment to reserving 19% of the initial lumens for this specific purpose.

This because they believe that Bitcoins were a source of inspiration during the planning of Stellar Lumens, stating that “the Bitcoin network has been the first to demonstrate that it is possible for a group of persons not linked by faith to agree to a common database, and the bitcoiner community still influences our understanding of the impact of this technology”.

To date, an XLM token is worth about $0.3, so the XML distributed to Bitcoin owners today have a value of about $600 million.

These 2 billion XLMs were distributed for free, as an airdrop, without asking for anything in return.