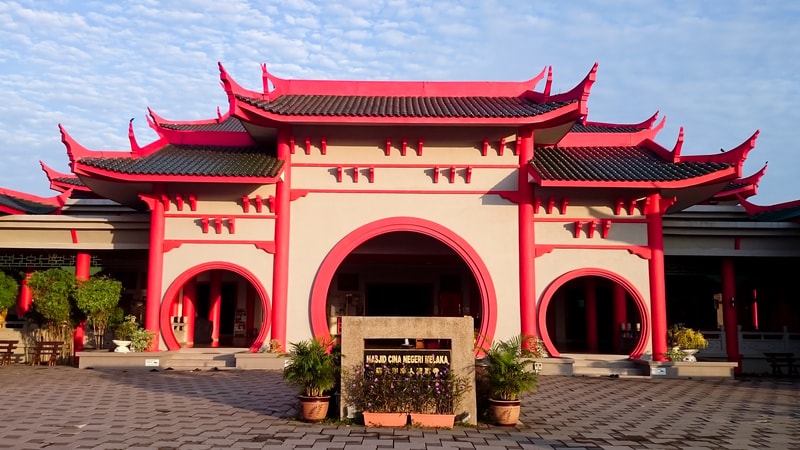 According to Chinese government blockchain is revolutionary

The relationship between Chinese government blockchain and cryptocurrencies is controversial, but the one with the technology that underlies it seems instead promising.

This is demonstrated by the recent statements by Xi Jinping, Secretary of the Chinese Communist Party and President of the People’s Republic.

As reported by CNBC, Xi gave a speech this week at the Chinese Academy of Sciences, during which he said that the blockchain could have revolutionary applications.

Xi explained: “A new generation of technologies, represented by artificial intelligence, quantum computing, mobile communications, the internet of things and the blockchain is accelerating the development of revolutionary applications”.

He also added: “Since the start of the 21st century, global science and technological innovation have entered an unprecedented period of intense activity: a new cycle of scientific and industrial revolution is rebuilding the global innovation map and remodelling the global economic structure “.

The Chinese objective would seem to be to encourage the development of projects related to these new technologies in the country with the aim of becoming the global center of science and innovation.

Hard to believe that it is just empty words. In the last decades, China has concretely demonstrated its ability to innovate and develop cutting-edge technologies.

The global success of its companies in these sectors is now undeniable and under the eyes of all.

At this point, if the Chinese government decides that the country must become a global reference point even in the blockchain sector, it is very difficult to imagine that it will fail to do so.

Several startups in the industry already collaborate with local Chinese authorities to research this field, and the term blockchain is even mentioned twice in the 13th Five-Year Economic Plan of the Chinese State Council.

However, there are still blockades on the cryptocurrency exchanges and the official ban on carrying out transactions with them from the Chinese territory.