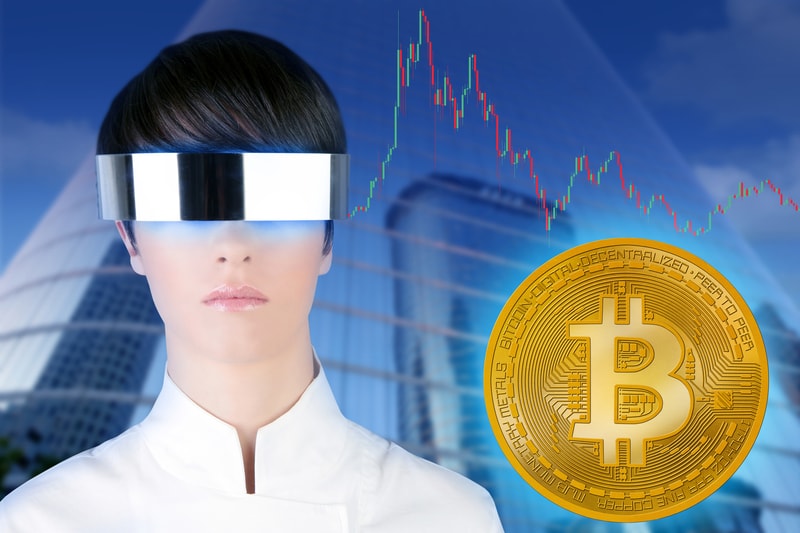 Cryptocurrency analysis: The total capitalization of crypto tries to stay above 330 billion dollars with bitcoin that remains anchored at 39% dominance.

There is a general weakness with double-digit monthly falls among all the top 10.

In particular, the two cryptocurrencies that have attracted attention in recent weeks – Eos (EOS) and Tron (TRX) – show the deepest monthly falls (more than 30% loss).

The latter, shortly (12:00 UTC – 14:00 in Italy) will launch its mainnet Odyssey 2.0 definitively sanctioning the detachment from the Ethereum network.

An event streamed on YouTube followed by more than 200 live viewers, then viewed by over 5000 users over the next hours.

Tron’s new platform anticipates by a few hours the launch of the other mainnet Eosio 1.0 that breaks a fundraising record which makes Telegram (TON) look like nothing.

The separation from the Ethereum network is not celebrated by the operators.

The trend continues to be bearish, with no sign of reversal. The increase recorded in April, which, in less than a month had more than tripled the value of the token, going from 3 to 10 cents of a dollar, shows a retracement of more than 40% from the top at the end of April.

UPWARD TREND: To see a return of strength, the threshold of $0.065 must be resumed and then a stretch beyond the neckline beyond $0.075 must occur.

DOWNWARD TREND: The downward trend in progress since the end of April will begin to give signs of slowdown, missing the continuation of downward adjustment within the channel drawn on the graph. The $0.055 area seal will have to start betting higher lows. Otherwise the chances for a $0.050 return to the area will increase in the coming days.

Slowly and laboriously prices manage to overcome the obstacle of 7500 dollars.

Technically, prices are close to the end of the bimonthly cycle that began in early April. We enter the month of June trusting the statistics that historically indicate the period May-June among the most profitables.

UPWARD TREND: The rebound in progress will have to be confirmed in the next few days with the consolidation and maintenance of the 7500 area. The break of the bearish trendline, passing the relative highs of May, will be confirmed by the extension of prices above 8000 dollars in the following days.

DOWNWARD TREND: The last bulls defend with their teeth the seal of the 7200-7000 dollars area. The latest attack was rejected despite continuing to sidewalk volumes, remaining below the weekly average. If the static and dynamic support were to break, there would be room for further sinking below $6800.

After Monday morning’s lunge below 500 dollars and the completion of the bearish Head & Shoulders, purchases return to be reviewed and try to bring prices back to 600 dollars.

After missing the hook during the previous rebound, which occurred between 24 and 26 May, an attempt is made to resume the 50% Fibonacci level violated downward during the last week. The monthly trend remains decisively on a downward trend. The first glimmers of light for the medium term will come with the return of over 600 dollars.

UPWARD TREND: The first sign of short-term reversal will be the holding of the $540 area for the next 2-3 days.

DOWNWARD TREND: A possible return below $500 will postpone the assumptions again in favor of the start of the new monthly cycle.