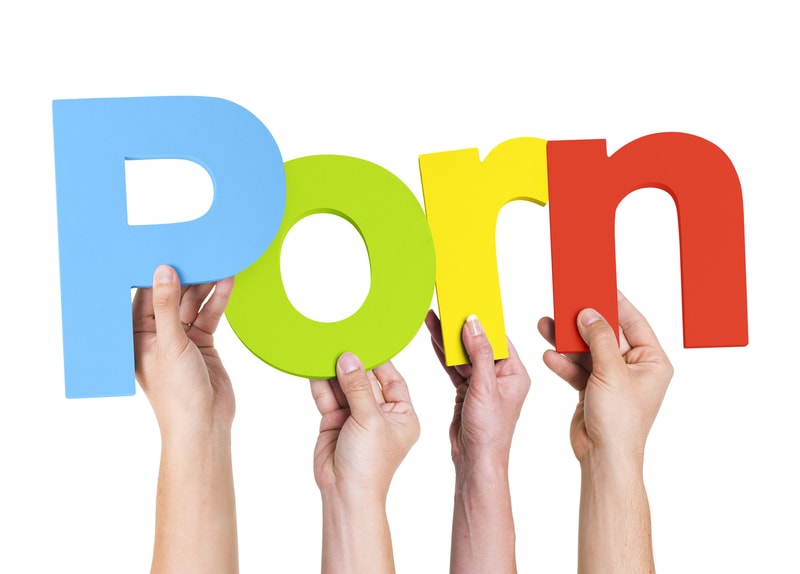 The choice was made by the company because, in this way, users who decide to use the cryptocurrency will be able to use their service anonymously, without the need for intermediaries and therefore with extremely low payment costs.

The choice of LTC was almost automatic, as it was the cryptocurrency that better combined low transaction costs, ease of retrieval and the possibility of paying with simple and acceptable fractional charges.

In addition, Litecoin is a very solid network, being the least vulnerable to hacker attacks and has high liquidity.

Vrporn is the main platform in the world of virtual pornography, a segment growing exponentially within pornography, thanks to the increasing spread of virtual reality tools at very low cost. 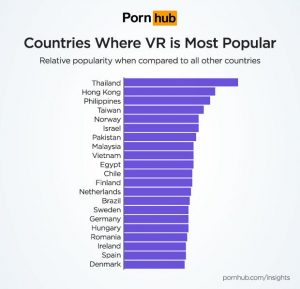