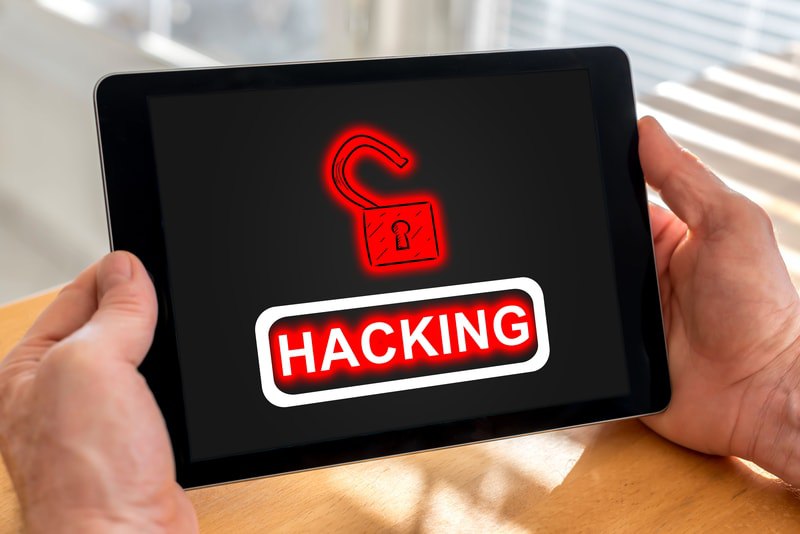 A 51% attack on Zencash mining occurred on the 2nd of June. Zencash, the currency born to protect privacy has suffered a heavy raid with the reversal of some payments and damages for $ 500,000. ZenCash 51% attack is the second one after Verge.

The attack was conducted with the 51% method, with hackers taking control, perhaps only for a short time, of the absolute majority of nodes. In this way, they take control of the blockchain itself and, above all, the power to validate transactions or not, although this type of control usually extends only to the last blocks.

Hackers were able to reverse two payments, causing a case of double spending, through which the main transfers on the blockchain were cancelled and duplicated, thus allowing to spend twice the same amount.

The team tried to act very quickly by contacting the exchanges and recommending extended transaction confirmation times. The team is carrying out all the checks and research necessary to identify the group of hackers from whom the attack started.

ZenCash is a token based on the Equihash algorithm with a Proof of Work mining system, also widely used by other cryptocurrencies such as Zcash, whose mining is normally done with CPU-GPU and not with Asic.

This makes this type of hacker attack easier because you can rent the computing power to be able to mine the coin and then take control of it.

This is a technique similar to the one used during the attack on Verge.

According to the Crypto51 website, which specializes in analyzing the risk of 51% attacks, an attack similar to the one on ZenCash costs less than $30,000, a very convenient figure, considering the possibility of making high profits.

Naturally, the token prices were affected, with a fall after the hack announcement and a subsequent reduction (Coinmarketcap data of June 4).

ZenCash’s capitalization has now fallen below $110 million, but the decline in the volumes gives hopes for a stabilization.