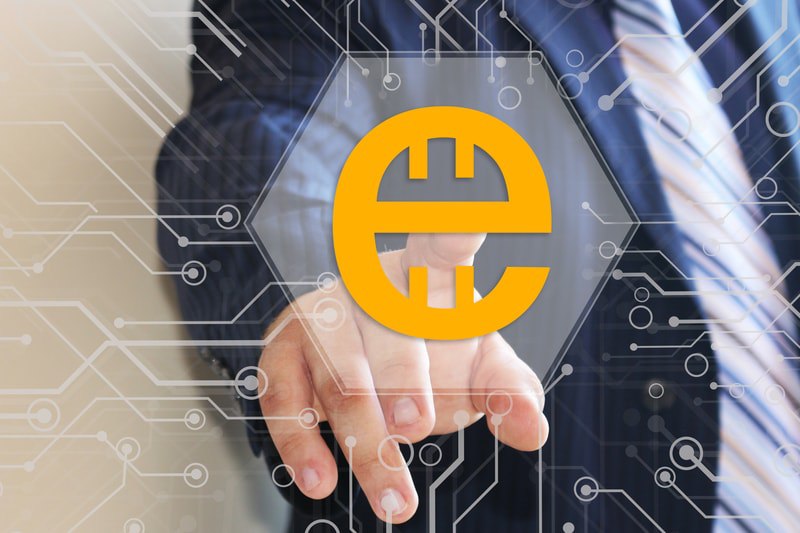 Estcoin won’t be Estonia’s state crypto. The Estcoin project may still be useful, becoming a utility token for the e-residency platform.

Some time ago, Estonia declared its intention to create its own cryptocurrency, named Estcoin.

However, Estonia is part of the euro area and the eurozone treaties are clear: no Member State can issue its own form of currency, in any form whatsoever.

In fact, shortly after the Estonian declaration, Mario Draghi, President of the ECB, made it clear that the Baltic country could not issue its own cryptocurrency, otherwise it would breach the agreements it had signed to be admitted to the Eurozone, finding an unexpected interruption by Ardo Hansson, President of the Estonian Central Bank.

On September 7, 2017, Draghi said: “No Member State can introduce its own currency. The currency of the Eurozone is the Euro“. These are words that, in fact, have closed the door on projects of this kind.

Subsequently, Estonia also reiterated its willingness to try to issue its own cryptocurrency, but at this point, the project is to be considered definitively closed.

The country’s IT strategy manager, Siim Sikkut, also stated in an interview that “the plan is being abandoned.”

However, the so-called “Estcoin” could be used as an incentive for e-residents, i.e. foreigners who use Estonian digital citizenship to remotely sign documents or set up companies.

Therefore the Estcoin, should it be born, will be nothing more than a utility token with a limited use within the community of e-residents, without the possibility of being used outside.

Kaspar Korjus, the creator of the Estcoin project, also confirmed that no Estonian cryptocurrency will be issued.