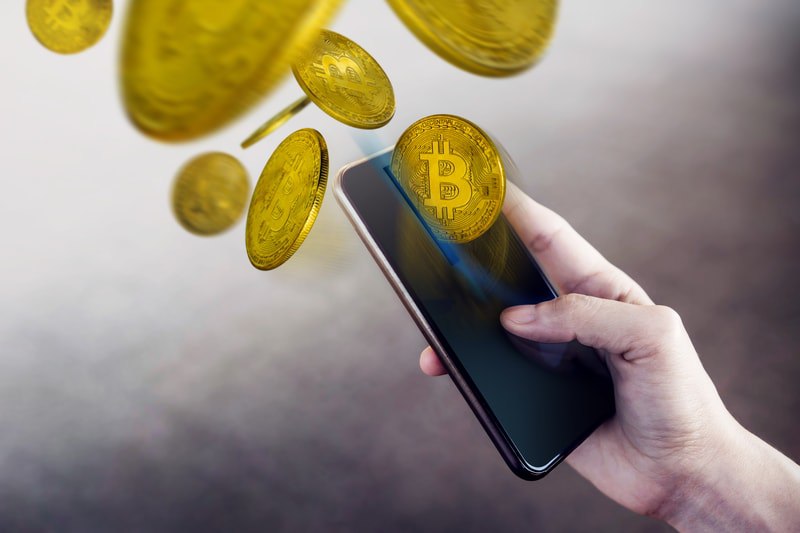 Bitcoin Lightning wallet is a new wallet for Android that has recently been made available, which natively integrates the functionality of LN.

However, in order to be used, it requires updating the software that is used to send and receive bitcoin since it is an “off-chain” feature, ie external to the blockchain on which the encryption is based.

The vast majority of wallets has not yet implemented LN, because it is currently still considered a technology in a testing phase.

How does Bitcoin Lightning Wallet work?

It is an App with a stand-alone bitcoin wallet that integrates a Lightning Network node. This allows you to send and receive BTCs using the new LN channels. 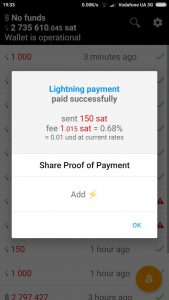 This is one of the first wallets on the market that integrates an LN node and, thanks to the seed, allows at any time the recovery of all data, both classic on-chain and “new” off-chain.

As you read on the official website, Bitcoin Lightning Wallet is not a client that relies on a centralized service, but a totally autonomous application that does not require private data being disclosed to third parties.

That is, they are stored directly and exclusively on the phone so that no one can block the account or delete transactions, but at the same time requires the utmost care in the use because it makes the user solely responsible for their own funds.

In case of loss, theft or breakage of the device you can install the wallet on another compatible device by inserting the seed to recover all data, including BTC.

A bit like what happens with the famous Eidoo wallet for Ethereum.

Once installed it will be enough to open an LN channel inside the wallet so you can receive and send BTCs through the channel itself.

A short guide is also available on the official website.