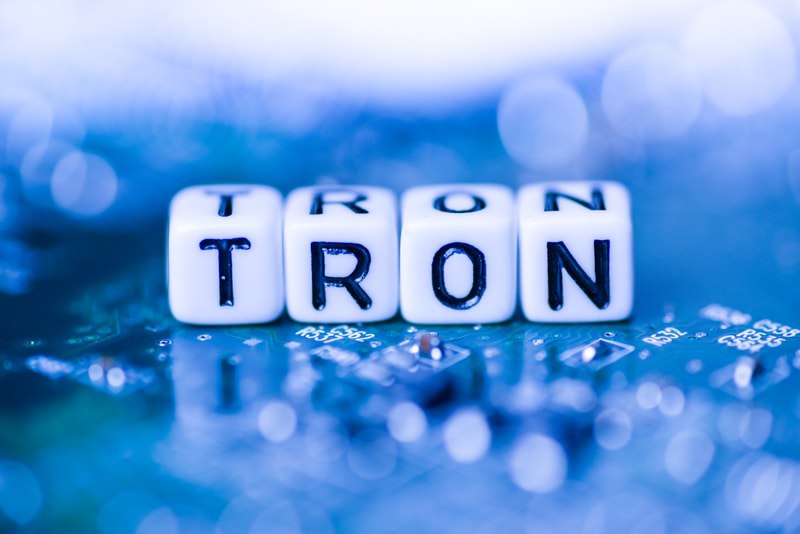 It is called Tron Bug Bounty: after the launch of the mainnet, Tron founder Justin Sun announces that he will reward those who uncover its vulnerabilities.

Often, in order to test the possible vulnerabilities of a software, real hackers are hired and asked to try to hack them, and then to report the weaknesses found.

Or, alternatively, generous rewards are promised to those who manage to do so on their own. This is the case with Tron, the new blockchain-based online “operating system” that has just launched its mainnet and wants to challenge Ethereum.

Now that the mainnet is launched, it has to be thoroughly examined for vulnerabilities.

At first, Tron founder Justin Sun said on Twitter that they had offered “bug-bounties” worth between $100 and $100,000 for those who managed to find bugs on Tron’s mainnet, reporting them to [email protected] 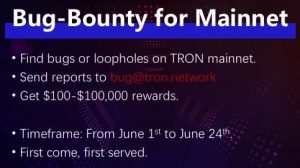 Later, on Tron’s official blog on Medium, the launch of Tron Bug Bounty was announced, with a total prize of 10 million dollars up for grabs. 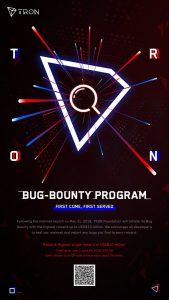 The aim, of course, is to discover potential technical vulnerabilities of the new mainnet with the help of the Tron community’s members.

The goal is to make the new Tron platform as secure as possible, and for this reason, the contribution of so-called “ethical” hackers is fundamental.

The Genesis block will be launched on 25 June and by that date, the Tron mainnet will need to be secure and stable as developers around the world will start using it to create decentralized applications (Dapps).