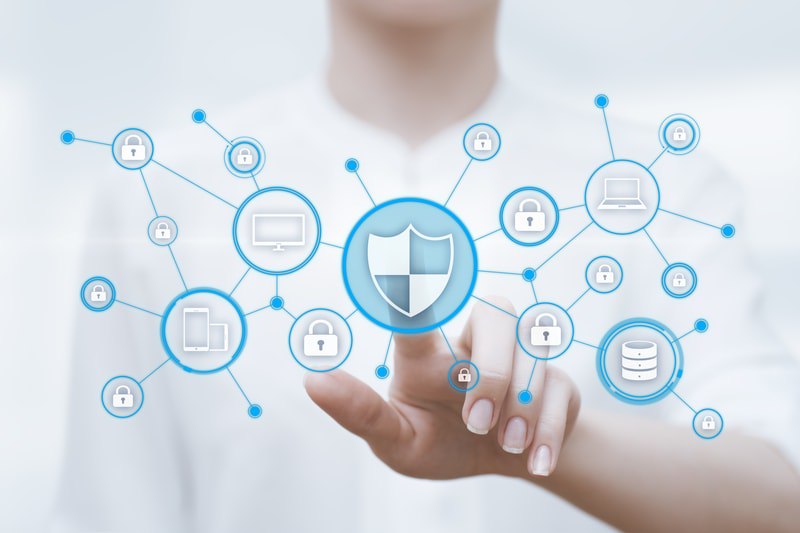 Confidentiality is one of the factors that most pushed the world of cryptocurrencies. Often to this element is given a negative meaning, as if we always wanted to hide illegal aspects, while in reality privacy is essential for the protection of privacy: there are no data more sensitive than our payments, they are an indicator of our personal wealth, and they reveal our preferences, even more intimate and personal, from the point of view of tastes, sexual preferences, problems of a medical nature, etc. The payments tell everything about us, so it is obvious that they must be kept confidential.

Assuming that the payments in bitcoin and in many other cryptocurrencies can be traced, even if with difficulty, which is instead that guarantee more privacy? This guide on privacy tokens will answer this question.

Monero is considered one of the best privacy cryptocurrencies in the cryptocurrency community. Created from a hard fork by Bytecoin, Monero uses encoded transactions that hide both the addresses and the quantities transferred, also adding fraudulent transactions that make it impossible to know the contents of the operations.

The coding is done through the Ring CT, which maintains an anonymous transaction and wallet. The team also integrated Tails, an operating system that will pass transactions through the Tor network, showing more and more when they are dedicated to protecting privacy.

Dash was born as a hard fork Bitcoin and, although not directly focused on privacy, has a “PrivateSend” function that allows you to send tokens more anonymously, by mixing the hash of the various transfers from the masternodes. This should make submissions untraceable.

Zcash was born with the implementation of the zk-Snark protocol, where zk stands for Zero Knowledge, no knowledge because the mathematical operations necessary to confirm the transactions take place without any knowledge of the transaction data, which are encoded. At the same time, however, the Zcash team does not hide the operators’ IPs.

Bytecoin is probably the oldest cryptocurrency to deal with privacy problem, given that its birth dates back to 2012, but has recently had a flashback. As a security system, it combines a Stealth system for addresses joined to the Ring CT, with a protocol called Cryptonote. This privacy token is the father of Monero.

These are not really privacy coins, but they want to be tools to transfer values between blockchain and even outside the blockchain. Among these values to be moved, there are also those of privacy coin. Hshare has two types of wallets, white and black: the first perfectly transparent and the second in which the transfers are based on the private blockchain.

Pivx stands for “Private instant verified transaction” and is a proof of stake currency for daily use. Pivx uses the “Zerocoin Protocol” to hide addresses associated with wallets, making transactions anonymous. Pivx is completely opaque to blockchain analysis, but in this case we must first transform the PIVX tokens into zPiv, and send these, but the container will get Pivx tokens.

Zcoin also uses the Zerocoin protocol. Zcoin is burned in a Zcoin transaction and Zerocoin are created and transferred, but since they have no history, they are not traceable. This costs a 0.01 Zcoin fee. Those who receive money only know that they have received them.

Zencash is more than a privacy cryptocurrency because it also contains a messaging platform, a Distributed Autonomous Organization (DAO). Users can send tokens anonymously (“Z” address) or pseudonym (“T” address). Even Zencash, a hard fork by Zcoin, wants to make an exchange with the same degree of privacy.

NavCoin is a cryptocurrency that allows private transactions. In this case, if you choose to remain anonymous, the transfer takes place through a private sub-blockchain, without data.

Enigma wants to build not only a reserved and scalable blockchain for financial transactions, but also for distributed applications, the Dapp.