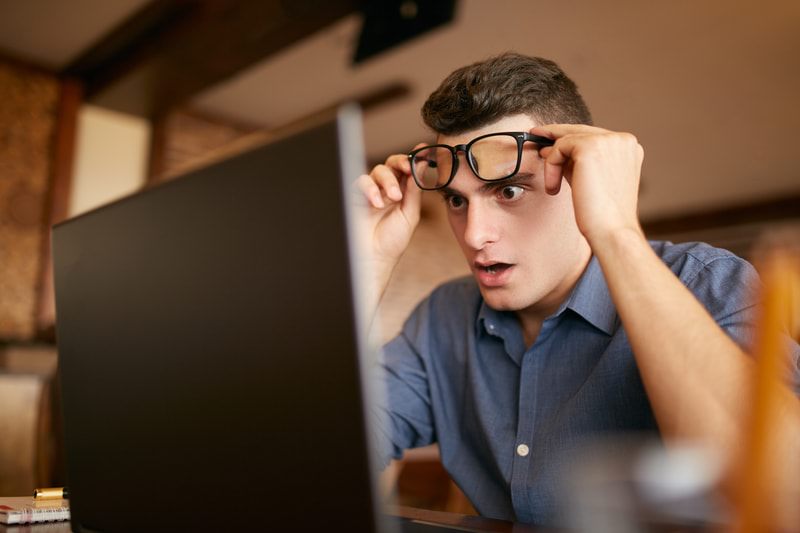 Indecision continues to prevail, with an alternation of ups and downs even during the day yesterday. The morning opens with red and green equally scattered among the first 30 cryptos of the list.

On the podium, we find Aeternity (AE) with over 14% up, followed by Nem (XEM) and Zilliqa (ZIL) close to the double figure. Among the most evident but not worrying decreases were Iota (MIOTA) with -2% and Lisk (LSK) just below -1%.

Operators’ uncertainty, evidenced by price congestion for more than ten days, does not help to identify a clear trend, despite the positive news period in favor of the cryptocurrency sector.

In recent days, China has repeatedly rebounded on news of new and positive statements by government representatives on the adoption of blockchain technology.

In the last few hours, Coinbase, the largest cryptocurrency exchange based in San Francisco, USA, publicly announced that it had initiated the process of obtaining a license as the first broker-dealer to offer cryptocurrency trading, in accordance with the rules and conditions imposed by the SEC (Securities and Exchange Commission) and FINRA (Financial Industry Regulatory Authority).

A crucial step which, if approved, will put cryptocurrencies on a par with equities.

Capitalisation returns to close to $350 billion, with Bitcoin holding its market share steady at 38%.

Prices revise last weekend’s relative highs in the 7700 area. The lack of volumes and the trading-range that cages the prices between the 7000 and the 8000 dollars from the middle of May, continues to accompany the oscillations in a phase of limbo where both the bears and the bulls seem to wait for the first move of the adversary. Technically these conditions usually anticipate a decided directional movement, the suggestion is to remain vigilant.

DOWNWARD TREND: It is always important to achieve accumulation above $7500, without going below $7400. If it goes under  7200 the effort of having slowly built the current bullish trend will be made vain.

After failing the first bullish run at the beginning of the month with the breaking of the 600 dollars and the rejection just under 630 dollars, a new attack on the resistance placed between 610 and 620 dollars has to happen. The action underway since yesterday afternoon has not so far been supported by the volumes, which continue to remain insufficient.

UPWARD TREND: Crucial is the climb above the high of Sunday, above 630 dollars. Otherwise better to raise the defenses for a possible return of the bear.

DOWNWARD TREND: In the next few hours it will be important to keep Tuesday’s support in the 575 area. Any break increases the chances to revise prices under the weekly support of 550 dollars and the invalidity of the current moderately set upward trend on a monthly basis.