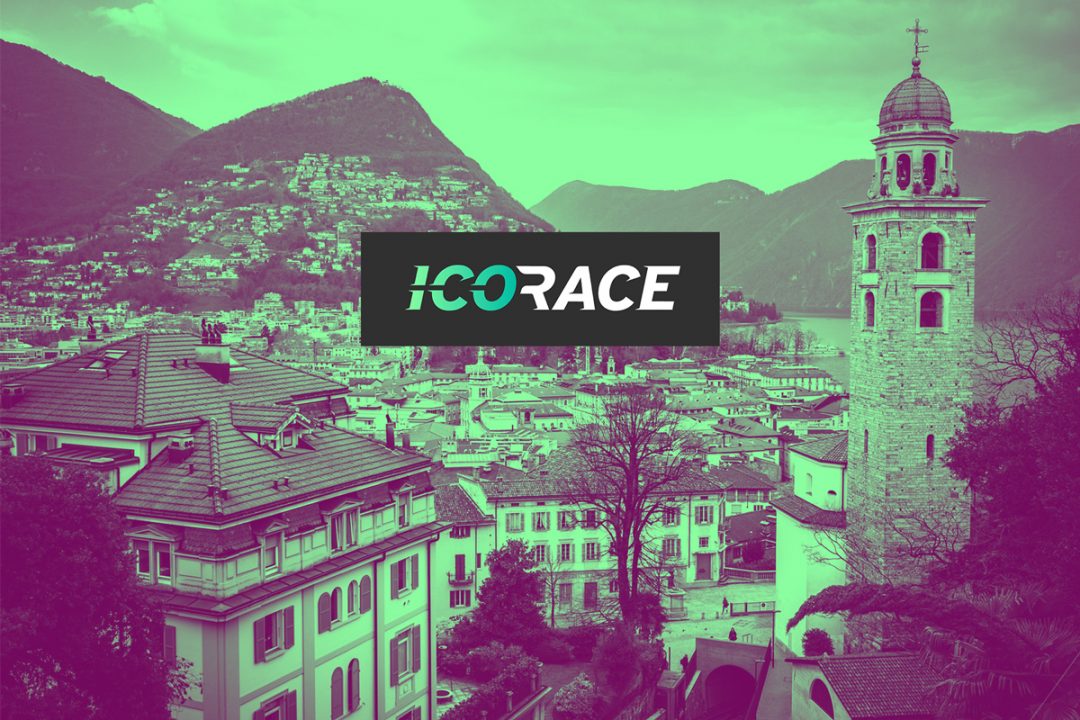 Live from the ICO Race event

In a few hours, the jury will nominate the three winners of the ICO Race, Grand Prize of the token sales. A parterre for special occasions at the Palazzo dei Congressi.

A parterre for special occasions at the Palazzo dei Congressi in Lugano on the day of the ICO Race finals. Twenty candidates, future token sales, are trying to win the million dollar prize that will be given to the three queens of the podium, in addition to the possibility of being listed on one of the largest exchanges in the world.

The names of the finalists are expected in the coming hours at the end of the pitches still in progress.

Among the novelties presented at ICO Race, the debut of the Wallem app, the game still in the alpha version that allows you to play and have fun, mining and capturing cryptos. During the event, in fact, the team gave those present the opportunity to download the game to go around the city to collect Eidoo, Sgame, Santiment tokens and many more.

A pastime very similar to Pokemon Go, which also allows you to earn a good amount of money.

But here are some live moments of the day: