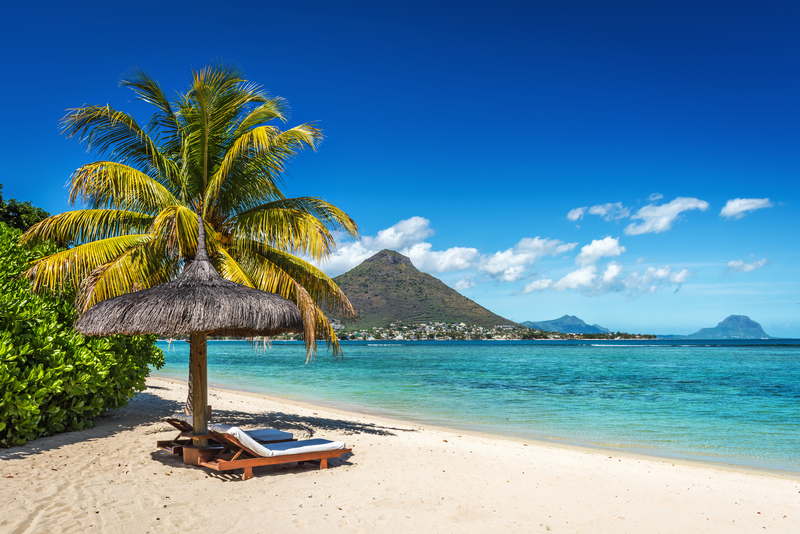 Mauritius Blockchain Conference, the event on the tropical islands

In August, the tropical paradise will host the Mauritius Blockchain Conference, dedicated to innovation projects based on blockchain technology.

Mauritius Islands are a tropical paradise near Madagascar, Africa.

A popular tourist destination, they are also known as “the happy place”.

On 13 August 2018, the “Mauritius Blockchain Conference” will be held in Mauritius, a forum entirely dedicated to blockchain technology.

Start-ups, investors, financial institutions, academic and political groups that are building the foundations of the digital currency economy will participate.

Mauritius is seeking to establish itself as a paradise for innovators engaged in projects based on these new technologies.

In this regard, ad hoc financial services and adequate IT and telecommunications technological structures are offered, in order to attract investors and entrepreneurs.

According to the World Bank’s annual “Doing Business” survey, Mauritius has the best economic climate among East African countries, ranking 49th out of the 190 countries surveyed worldwide.

The survey takes into account factors such as the ease of starting a business, the execution of contracts, obtaining credit, investor protection and the tax system.

These factors, together with its geographical beauty, have made Mauritius a popular place among financial services companies who want to land in African markets.

You can get a 20% off on the subscription fee by sending an email saying you come from the Cryptonomist website by mentioning #Mauritius BC in the email.

The list of speakers and the conference agenda are available at mauritiusblockchainconference.com.